The next Fortnite update is going to be a big one. Adding a new weapon, a bunch of bug fixes and a new mode called Steady Storm. Steady Storms adds a new variable to the mix. Instead of players rushing towards a safe zone there’s is none. The storm will keep shrinking until the last player is left alive.

Here are the complete patch notes.

Wanting to track the top community issues? Head over to our Fortnite | Community Issues Trello board here.

Summary
Steady Storm has one constantly moving storm closing in on the island. Stay ahead of it and take down the other players to earn a Victory Royale!

Summary
Playground is a low-pressure environment where friends can let their creativity run wild, build massive structures, practice with weapons and items, and fight against your friends. Have fun! 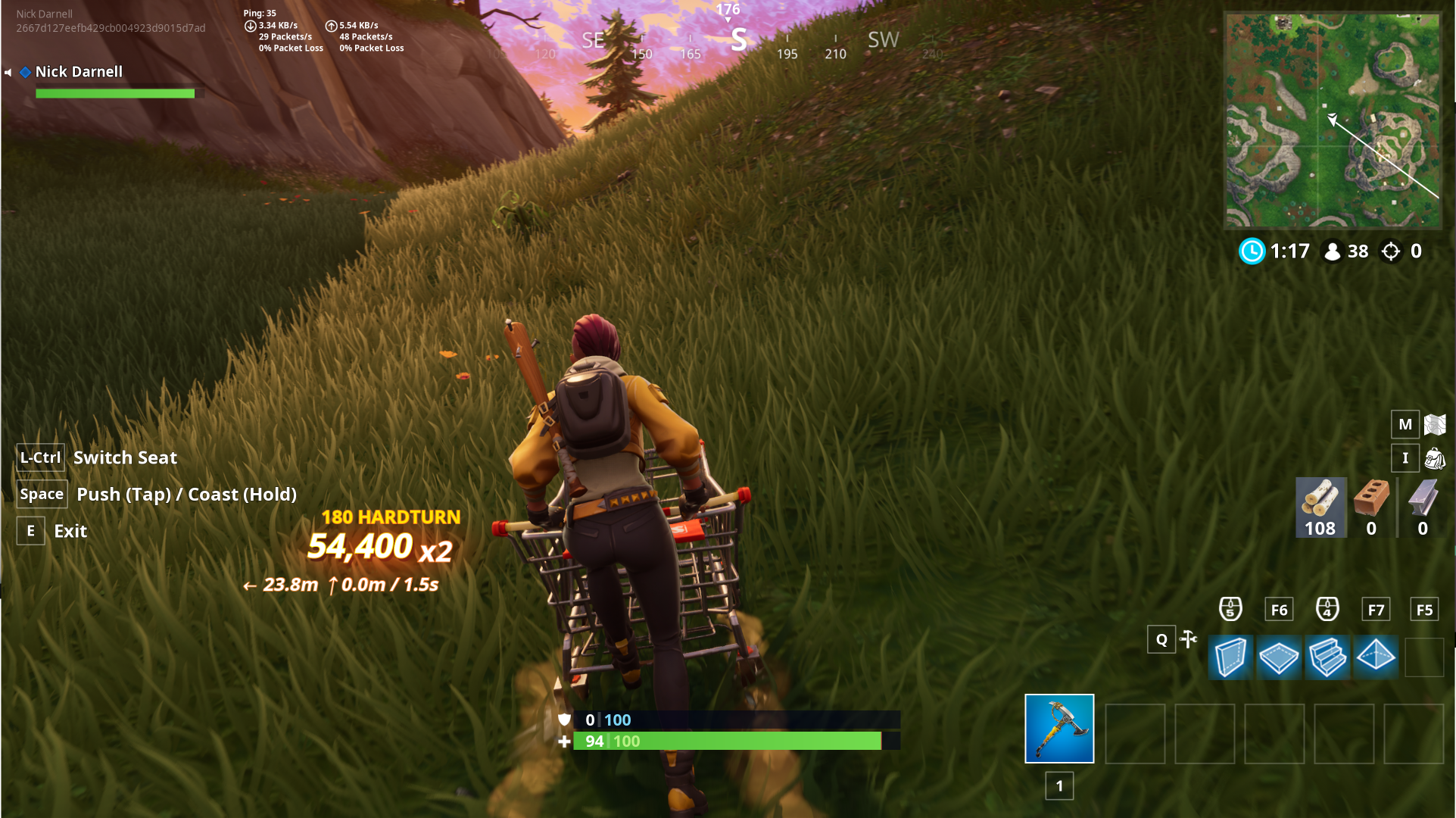 Fortnite is now available for PC, Xbox One, PS4, Nintendo Switch, and iOS devices. Android support is coming soon but not through Google Play.