Fire Emblem: The Three Houses was announced yesterday and left us with a few questions. Thankfully, Nintendo’s press release sheds more light on the game’s story and characters.

The game takes place in the new continent of Fódlan. In the land of Fódlan, the Church of Seiros is the highest authority. They command a great deal of power over the people and the land.

The game features three main characters: Edelgard, Dimitri, and Claude. Each of whom will play a crucial role in the story. Nintendo notes that “your character” will meet them. This may imply that the player will control an avatar character, but hasn’t been outright confirmed. 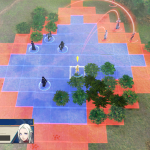 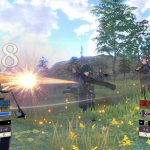 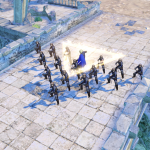 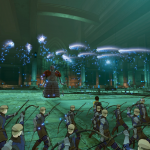 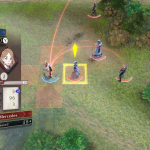 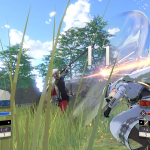 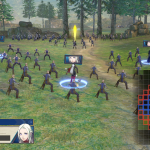 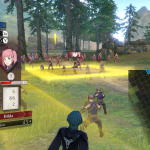 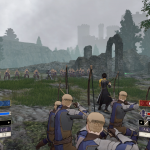 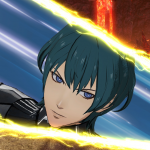 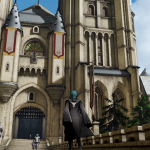 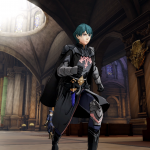 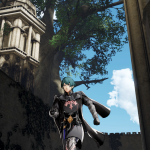 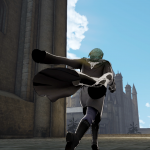 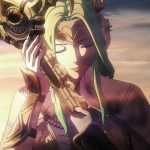 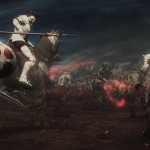 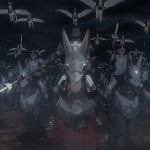 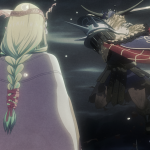 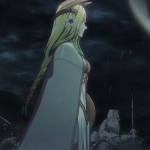 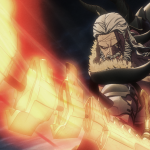 Fire Emblem: Three Houses will launch for Nintendo Switch some time in 2019.