Code Vein is still an enigma, with small snippets of information constantly being released over on the game’s official Twitter account. However, this week new information regarding the game’s multiplayer mode and new screenshots were released through this week’s Famitsu magazine. Showcasing a signal system where players can call for help and a selection of emotes to communicate with other players. 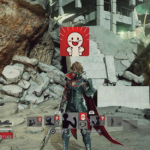 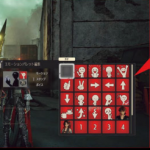 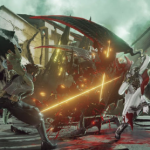 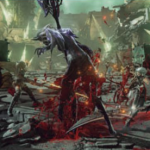 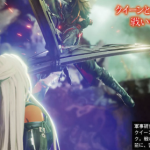 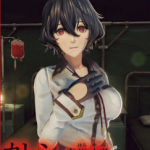 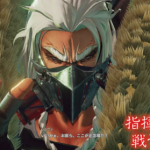 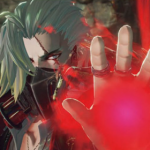 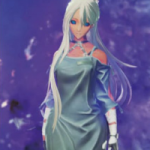 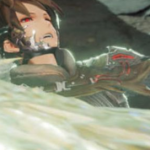 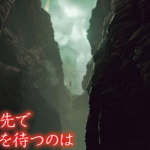 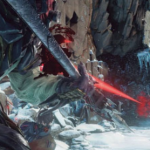 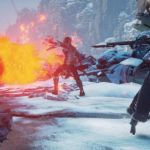 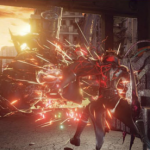 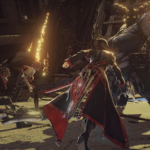 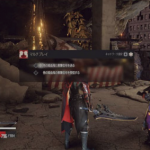 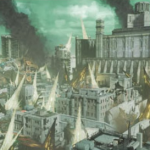 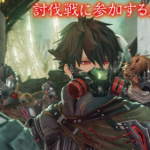 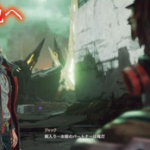 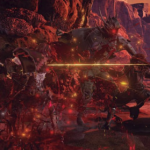 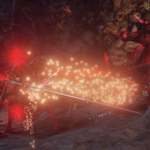 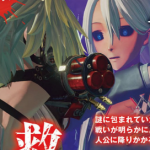 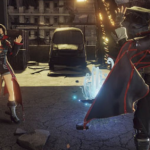 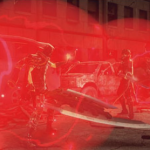 The screenshots provide a better explanation of the emote system that will be part of the game’s multiplayer. With it, players can communicate with other players they call for help. To signal for assistance players use a signal flare under certain circumstances to call other players. They can then travel into your world to help.

In addition, the screenshots provide a first look at the 2 new characters in the game. Karen, a collaborator of the Q.U.E.E.N. Project and Louis’ older sister and Chris Silva a Q.U.E.E.N. Project test subject and Gregorio Silva’s daughter.