While the single-player mode leaves much to be desired, this hasn’t stopped fans of Metal Gear Solid V: The Phantom Pain from continually building bases and generating resources in multi-player mode since September of 2015. This also allows them to build and arm nuclear weapons which would allow them a significant advantage over other players when threatened with attack. Despite this, Hideo Kojima urged players to ultimately lay down their weapons by bribing them with a special event that would activate if the following conditions were met:

1. You must have completed Mission 31.
2. You must not own or be currently developing a nuclear weapon. If you have any nukes in stock, you must dismantle them.
3. Certain conditions related to nuclear proliferation must be met on the regional server for your corresponding gaming platform (PlayStation®4, PlayStation®3, Xbox One, Xbox 360®, PC(Steam®)).
4. All nuclear weapons on the regional server corresponding to your console or platform must have been dismantled. In other words, the amount of nukes on your platform’s server must be equal to 0. * 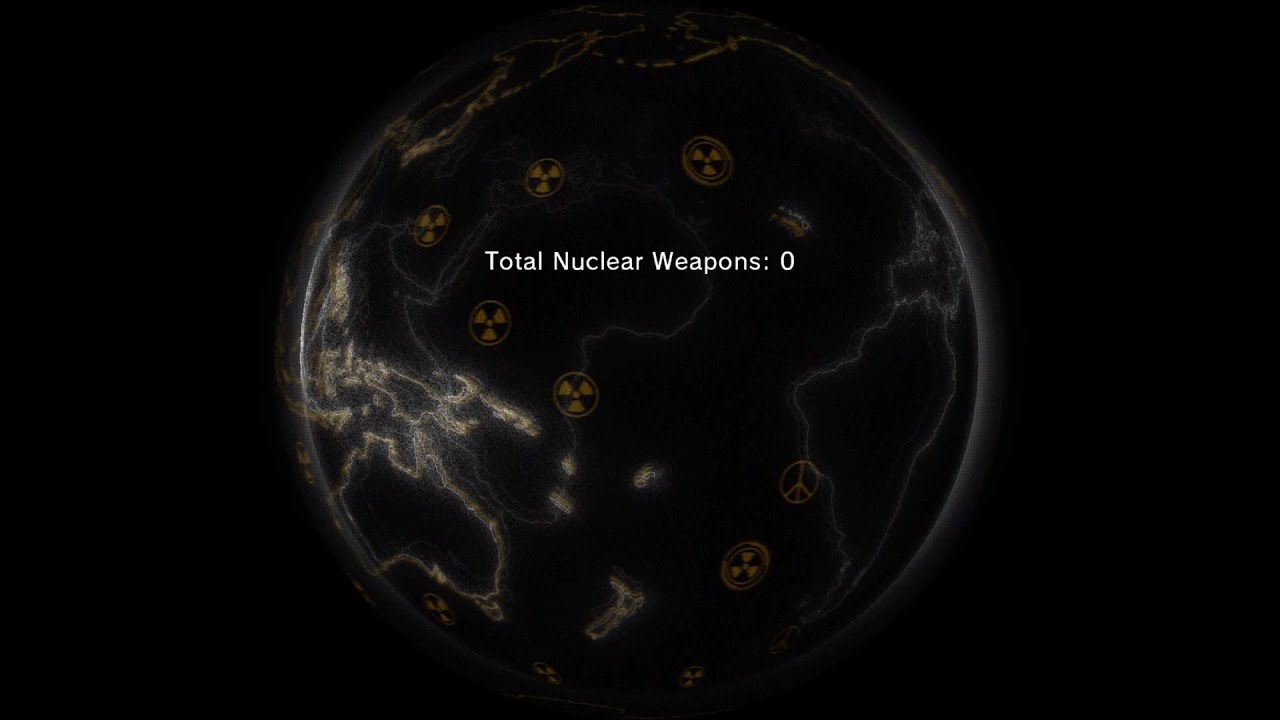 For years this seemed to be an uphill battle on any platform, with Konami occasionally releasing updates tracking the status of the nuclear weapons.  It even paved the way for groups like Reddit’s Metal Gear Anti-Nuclear: Tactical Disarmament Operations to rise and try to rally efforts within the MGS community to shut down the nukes.  Though it seems like this may have all been for naught, as last weeks reports revealed that on February 2nd, 2018 the “Nuclear Disarmament” cutscene had been triggered despite there being 7,500 nukes still armed on the PC servers. Konami was quick to respond on Twitter the following Sunday, apologizing for the glitch, confirming that the nuke count had never truly reached zero, and promising more information as it arrived.  It was not only February 13th that Konami once again tweeted its apology to the fans for the inconvenience, and reemphasizing that the servers were fed incorrect information due to a hack. Konami had already implemented countermeasures during a server maintenance to prevent future issues. This all comes on the heels of the release of Metal Gear: Survive, which comes out February 20th of next week.  To follow this story and other gaming news, make sure to follow Gamer Assault Weekly on all social media platforms.