Capcom has announced a whole new batch of DLC costumes for Street Fighter V. A set of new Christmas-themed outfits will be added to the game next week, just for those fighters that like to feel a little festive during the holiday season. For the rest of you, there will also be a set of retro costumes that same day.

A total of 10 DLC costumes will be released next week, four of which are holiday-themed outfits for Kolin, Alex, Cammy, and Menat. Alex’s new outfit has him don a Santa hat and coat, while both Cammy and Menat’s costumes feature cat ears. You can check them out in the gallery below. 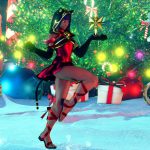 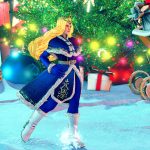 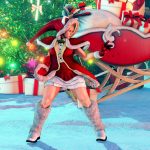 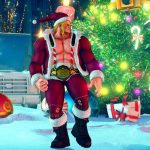 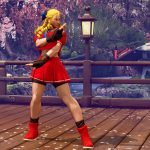 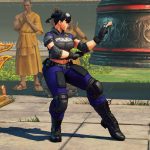 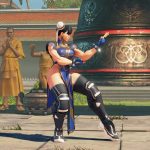 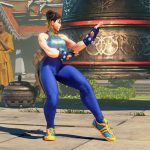 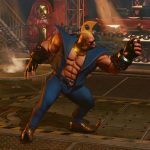 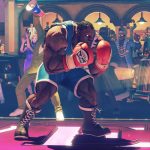 All 10 of the new DLC costumes will be available on PlayStation 4 and PC (via Steam) on November 29th. Remember you don’t have to buy all of them together but you can purchase each of the outfits individually for $4.