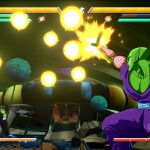 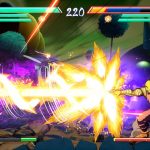 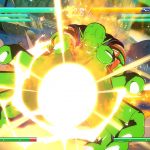 Piccolo is considered to be among the more technically challenging characters to play. He’s got a variety of moves that are focused on breaking your opponent’s guard. In addition, you can stretch his arms and grab characters from a distance.

Piccolo’s signature, the Special Beam Cannon, is one of his special moves in this game. By charging the attack, you can make his beams even stronger. 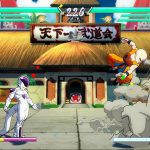 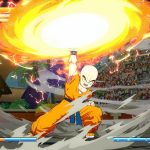 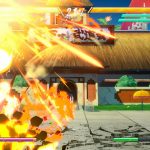 As for Krillin, he doesn’t have much reach and power. It’s just as you’d expect from a guy known for losing most of his fights. However, Krillin compensates with a variety of techniques.