Calling all Trekkies! Hensen take the helm and get us to the Alpha Quadrant at Warp 9! Today, Perfect World Entertainment, the makers of Star Trek Online just released Season 12, Reckoning, for Xbox One and PlayStation 4. The newest update to the Star Trek-themed free-to-play MMORPG on consoles introduces fans to a brand new enemy, the deadly Tzenkethi. Captains can now face off against this powerful, militant species on both Xbox One and PlayStation 4. Check out the trailer for the new season below.

Reckoning obviously continues the mission from the last major expansion to release on consoles, Agents of Yesterday. Your factions have discovered an abandoned space station pre-existing from Star Trek: The Original Series next to a remote planet in the Alpha Quadrant.

While you go investigating, players will learn the planet’s entire life force has been wiped out by a protomatter bomb. All signs point to the newest bad guys in the STO universe, the Tzenkethi, as the culprit. This new race is no joke, they are a powerful and highly intelligent warp-capable species. Captains must now team up with the Lukari and a Klingon contingent led by General Rodek (voiced by actor Tony Todd) to stop the Tzenkethi forces from carrying out their doomsday plans.

Will you be adventuring off into the unknown to boldly go where no one has been before? Tell us in the comments below! Live Long and Prosper! 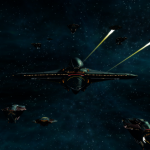 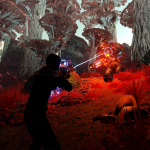 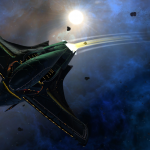 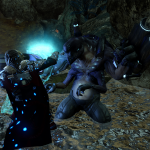 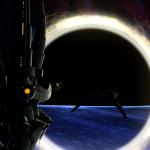 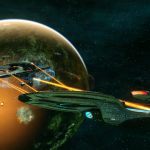