Marvel Heroes Omega’s closed beta period kicks off this Friday, April 21 on PlayStation 4 and there’s still time to get in on the action.

Marvel Heroes Omega first launched on PC but will carry over the same content and modes to console. The console version will boast a few extras including local co-op and changes to the controls and UI to better suit the system. In total Marvel Heroes Omega will have 38 heroes available at launch with more releasing in the following months after release. Take a closer look at the game in the gallery below! 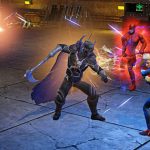 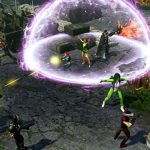 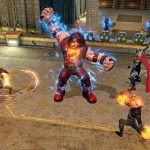 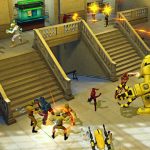 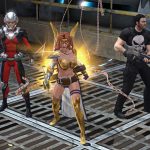 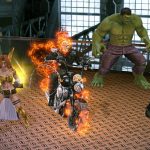 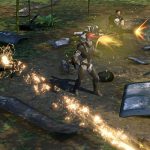 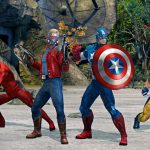 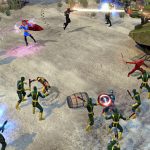 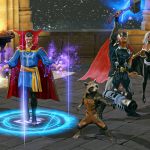 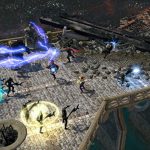