Sometimes as gamers we yearn for something different. Many games follow a structure and we find ourselves, as fans, in a rut. However, once in a while a game makes it way to the market that shows us that a game doesn’t have to have one play style, for example a game that is an Action RPG, mixing the genres. Other times the combo is so out there that you simply must play it out of sheer curiosity. For me, that was Hand of Fate 2 by Defiant Development. HoF2 is a D&D-like, deck building, action game and it unfolds right in front of your eyes.

Wait, What Kind Of Game Is This?

Most of the gameplay for Hand of Fate 2  is done through moving a small character piece along a series cards. Every card you land on will trigger an event such as a real-time combat encounter, a puzzle, or a decision based challenge. Each event grants players new resources or allies.

Your little bronzed figure will travel along your pre-selected deck, which is then randomly generated on the board until you complete the tasks necessary. This all leads to the final stage of the challenge, where you, and the companion of your choice (who help you in more than just battle sequences), do battle with some sort of boss figure. The cards are dealt to you by the mysterious dealer, who has returned from the first game looking for his deep seeded revenge. The game is way less linear from the first game and there is a huge open map to explore. Developer Kim Allom said, “In the first game, you had just 12 bosses you needed to defeat, here (in HoF2) we have 22 challenges, each challenge has its own objective, different encounters, different story lines, and new equipment found around them.” Another big change is the aforementioned card-building aspect to the game, this allows players to manage their deck hoping that certain cards will come up in their travels, giving them much needed items, such as weapons, equipment, or more importantly, food (which I learned the hard way).

While there was no extra gameplay from our first experience with Hand of Fate 2, it still is a lot of fun to participate in. In fact if you have yet to play it, I suggest you at least play the first one to get ready for this sequel. You can head over to the Steam page right now and snag it for only $19.99. Keep your eyes open here at Gamer Assault Weekly because we will let you know when HoF2 launches. We can tell you that it will launch soon!

That’s not the only news to come from PAX South! Defiant Development also wanted to tell us that the game will be coming to console players as well on the Xbox One and PlayStation 4. While we do not have an official release day yet it is slated for Q1 2017. Take a look below for some screenshots of the new game and get hyped for Hand of Fate 2! 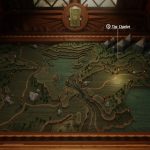 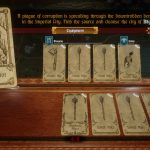 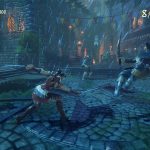 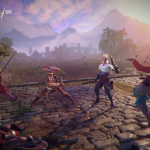 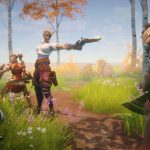 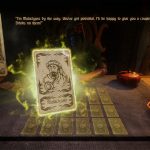 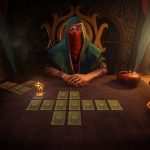 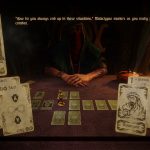 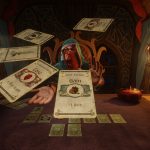 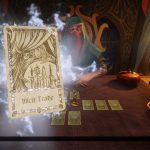 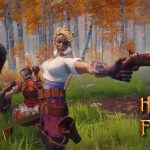 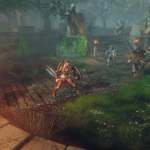 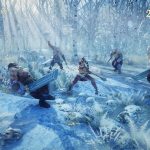 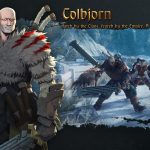