Overwatch‘s Year of the Rooster event spreads Lunar New Year festivities into the game with a firework explosion-like bang. There’s plenty to celebrate, with lots of new seasonal goodies to earn.

As of now, the update has gone live across Xbox One, PS4, and PC. Like the previous Winter Wonderland and other events, the scale of the event is immense. Over 100 new commemorative cosmetic items have been added into the game, and you’ll also be able to enjoy a specially themed game mode.

Courtesy of Blizzard, check out the trailer highlighting the fantastic new costumes, emotes, and more below.

Loot boxes has been replaced with Lunar Loot Boxes. You’ll be able to earn an assortment of Lunar New Year and Journey to the West-themed for Overwatch‘s cast of heroes. Watch Zenyatta and Winston become the monk Tripitaka and Sun Wu Kong, the Monkey King, respectively. Plus, Mei gets two legendary skins, which might please those underwhelmed by Mei’s previously revealed legendary skin.

Mei, D.va, Roadhog, Zenyatta, Winston, and Reinhardt will be receiving legendary skins. Junkrat, Mercy, Ana, Bastion, Symmetra, and Tracer will get standard rarity skins. Best of luck with your Lunar Loot Boxes, and hope you’ll manage to get all the ones you want before the event finishes.

Overwatch‘s new event mode will be based on the competitive gaming staple Capture the Flag. In Capture the Rooster, players will take to a seasonal redesign of Lijiang Tower and try to secure the flag. Winning this mode will take defensive stability and being able to run the flag back as fast as possible. 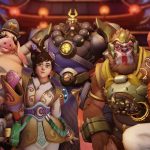 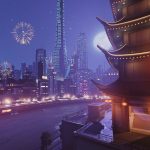 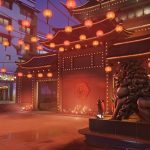 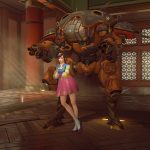 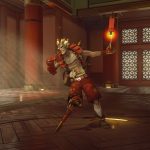 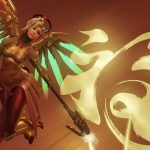 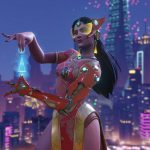 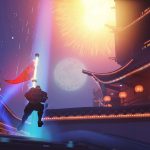 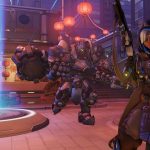 The patch additionally brings recent balancing updates in the PTR update to the live server. Roadhog and Ana are particularly the target of two huge nerfs. For more information, read up here.