The newest update to Planet Coaster brings with it some holiday cheer.

Frontier Development has treated players of it’s roller coaster building game Planet Coaster to a free Winter Update. The update adds new rides, shops and festive items. Players can enjoy a sleigh ride to the new Cosmic Cow Ice Cream shop or can take a ride on the retro sci-fi ride the Collider. The update also addresses some issues the game was having offering a fix for the audio not working on the Cloud runner roller coaster, the mute option not working on shop radio and some general bug fixes. You can find the full update notes below.

Planet Coaster release on PC November 17  to rave reviews and positive reception from fans. Currently the game has 7,100 concurrent players on Steam.

You can check out our review of Planet Coaster here. 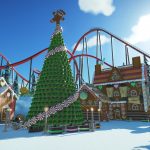 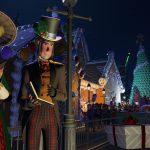 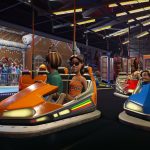 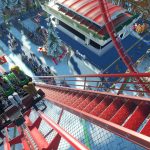 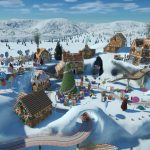