A new Mash-Up Pack has been revealed for Minecraft Console Edition featuring Fallout 4.

The Mash-Up Pack will include 44 character skins based off some of the most notable Fallout 4 characters including Nick Valentine, Tinker Tom, Jangles The Moon Monkey and of course Vault Boy. The Minecraft interface will also receive an overhaul to replicate the Pip-Boy interface. It will also include a soundtrack with familiar songs from the Fallout Series.

The Fallout 4 Mash-Up Pack will be available for $5.99 USD for Xbox One, PlayStation 4, Wii U, Xbox 360, PlayStation 3 and PlayStation Vita. A release date for the pack has not been revealed but has been listed as “coming soon.” Take a look at the Mash-Up Pack in the screenshots below. 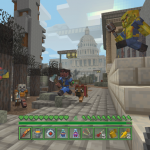 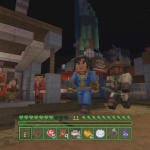 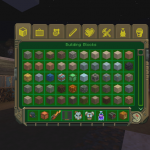 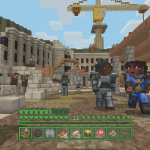 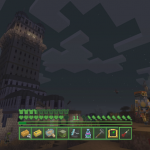 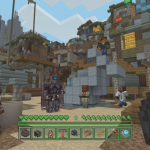 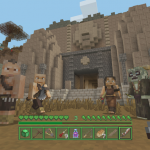 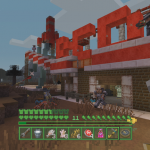 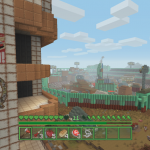 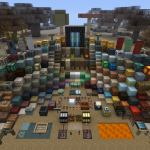 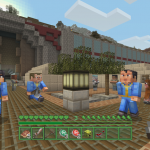 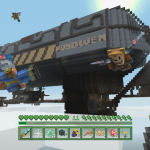