More Pokémon Sun/Moon news has been revealed, with a whole heap of info this time.

The trailer kicks off with a pair of version exclusive Pokémon, both primate themed. Pokémon Sun is getting Passimian, a fighting type who hurls large berries at opponents and has the ability Receiver. Pokémon Moon will receive a normal/psychic called Oranguru, a docile orangutan looking Pokémon who uses psychic abilities with the aid of a leaf fan. His abilities are Inner Focus and Telepathy. 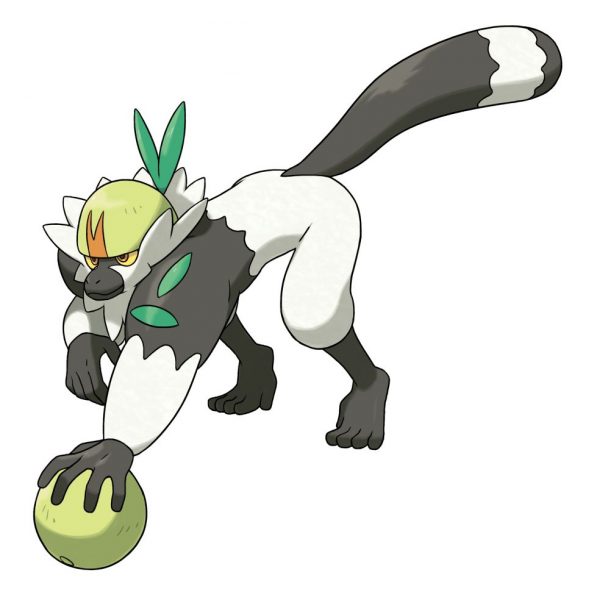 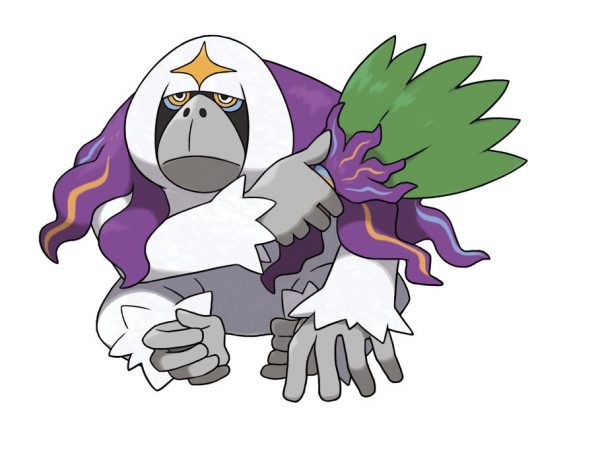 We also learn about Rockruff’s version specific evolutions, which means depending on what game you get, its second form will be different. In Pokémon Sun, Rockruff evolves into Lycanroc “Midday form”. It has Keen Eye and Sand Rush as abilities. Moon will get Lycanroc “Midnight form”, which has keen eye and Vital Spirit. 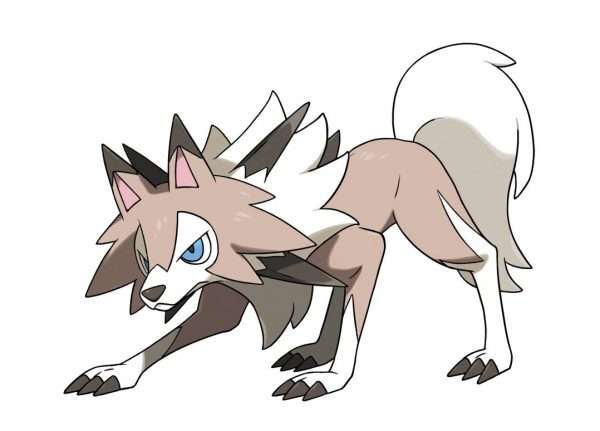 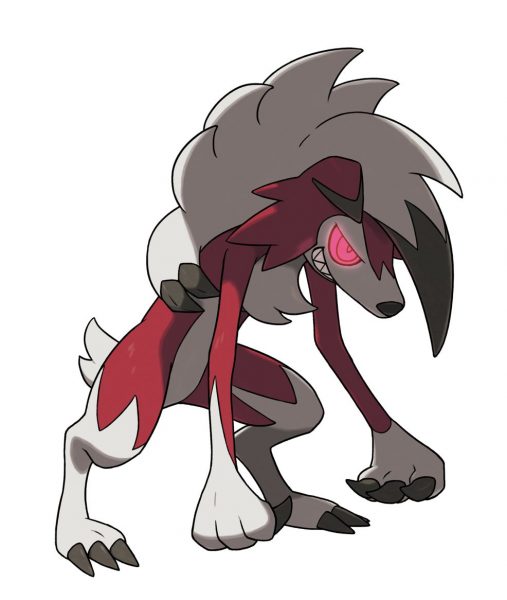 Next up we learn about trainer customisation options, a feature many hoped would return from X and Y. It’s more fleshed out than it was before, with more in the way of hair options, as well as contacts to change your trainer’s eye colour and a lot of clothing options and accessories to select from. We seen the feature shown off a bit in previous trailers, but now we see just how much of a step up from X and Y’s customisation that it truly is.

The outfits are really varied, as well. 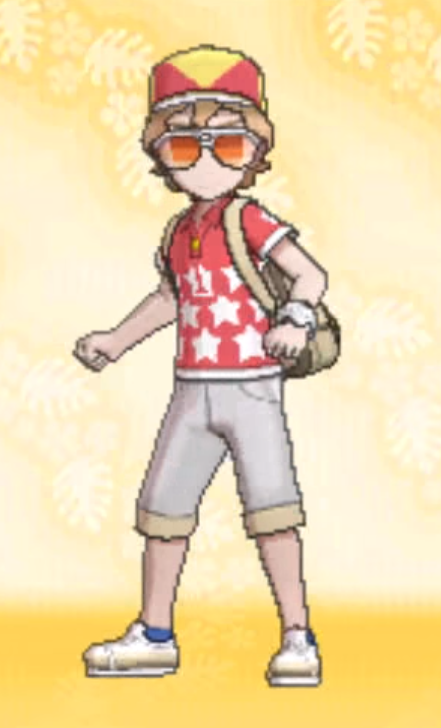 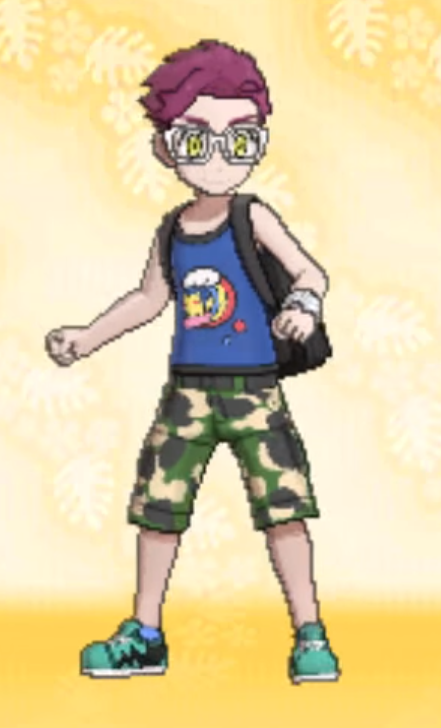 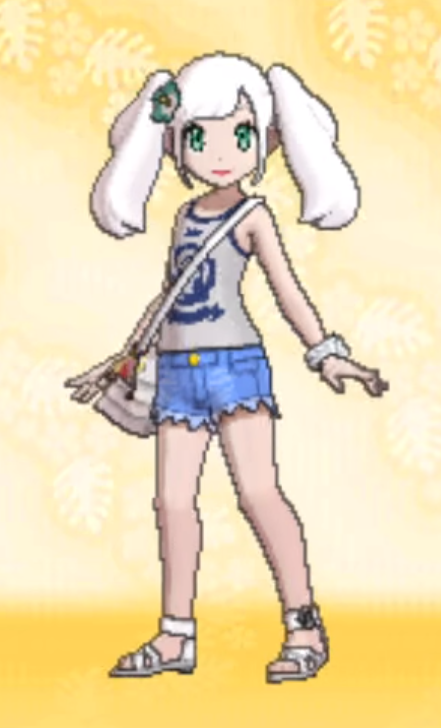 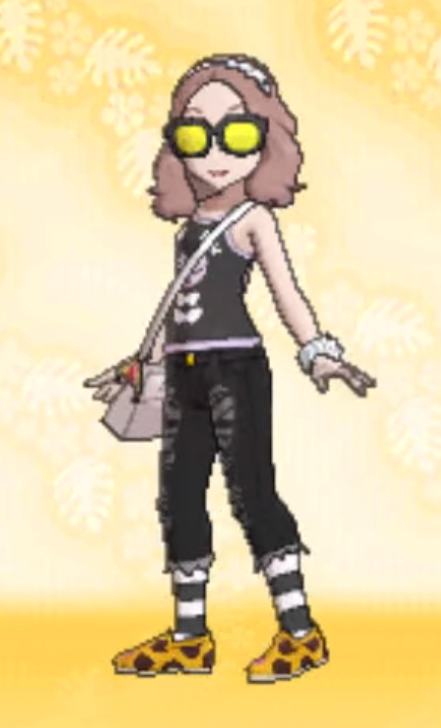 Still more news, a Pokémon Refresh minigame is coming to the games, which allows you to interact with your Pokémon. It seems to function very similar to Pokémon Amie from X and Y. You can brush your Pokémon, pet them, feed them snacks and cure them of status conditions. Using this will have an advantage in battle, as raising the bond with your Pokémon will also enable it to have “the utmost trust” in you, evading more hits and even clinging onto life from an attack that would have otherwise knocked them out, so it’s rewarding to be nice to your Pokémon buddies. And finally, we have more Z moves revealed for Pikachu and Eevee. Pikachu’s Z move is call Catasropika, in which it users its trainers strength to surround itself in electrical energy before leaping high into the air and coming down in a powerful ball of lightning for devastating damage. Eevee’s is called Extreme Evoboost, it entails Eevee summoning all its potential evolutions and having them lend it their elemental energies to sharply raise Eevee’s stats. 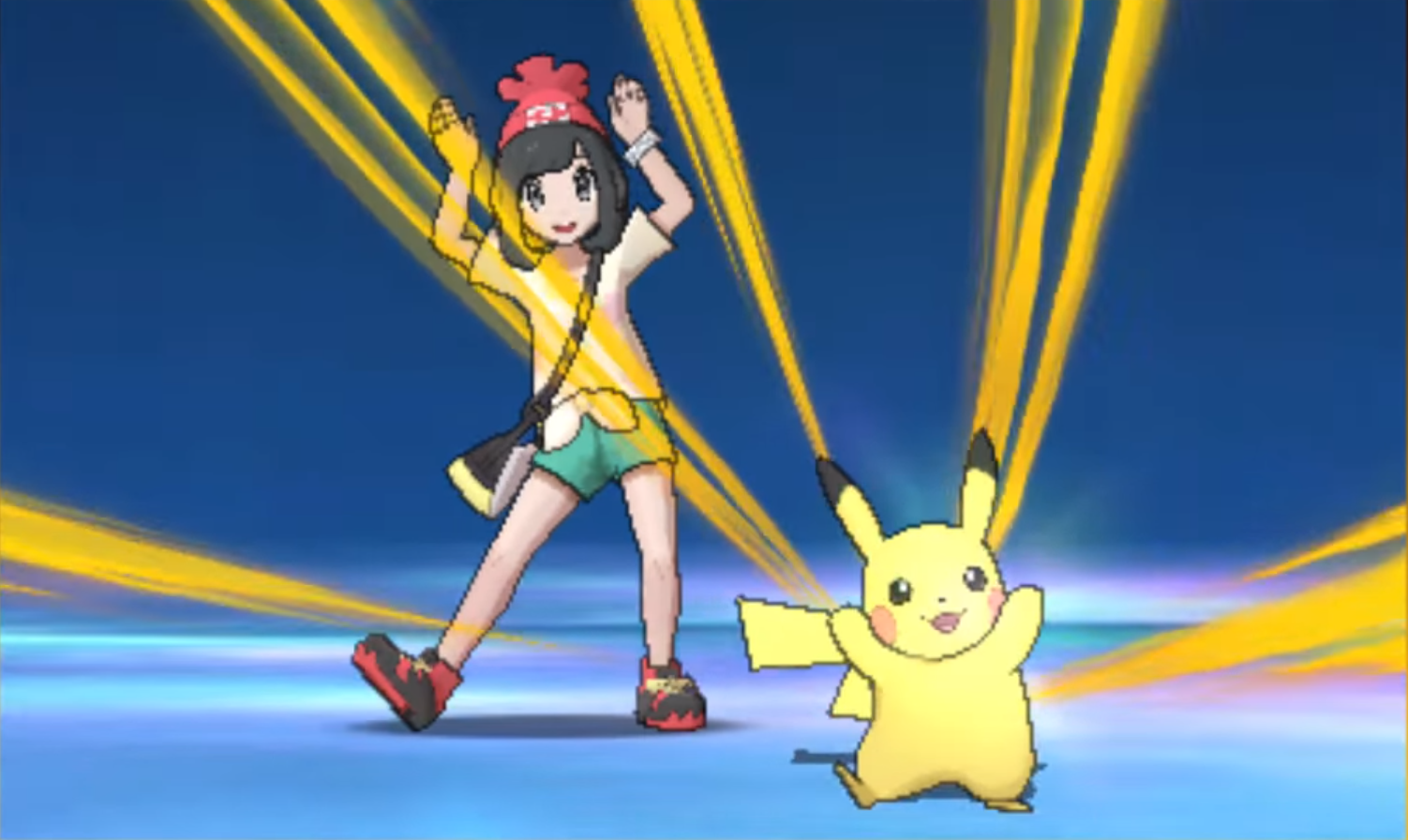 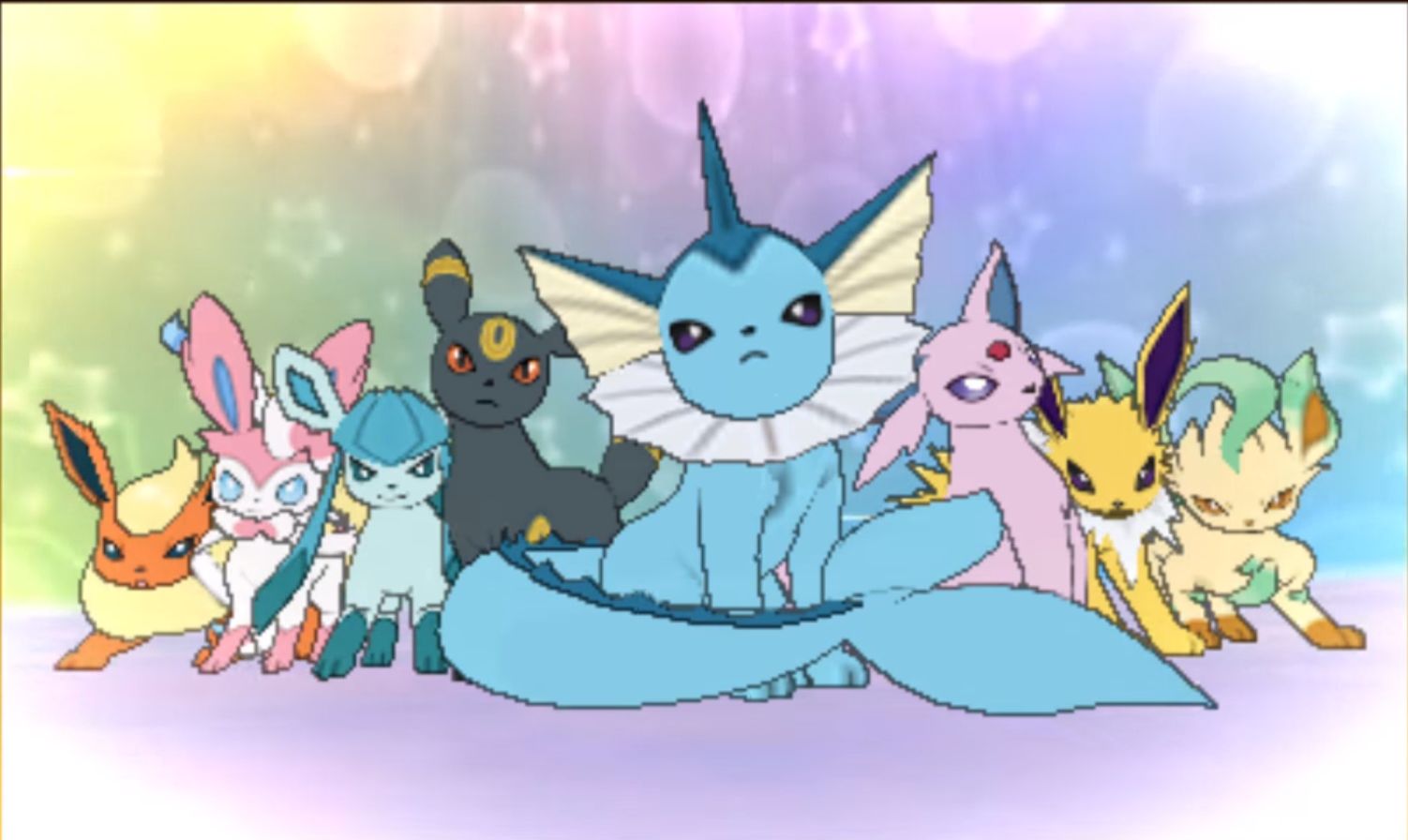