The realistic basketball game, NBA 2K17, released last week, and now it’s already receiving its first patch. The patch is out now on PlayStation 4, while the Xbox One version is taking a bit longer to get to fans, but rest assured, it is on its way. It makes changes to court floors, jerseys, and gameplay, in addition to fixing multiple issues with the game’s MyCareer and MyGM modes.

A few changes were made to improve the game’s authenticity. This was made to more closely match the newest upcoming NBA season. For example, The New York Knicks’ and Milwaukee Bucks’ court floors have both been updated. Also uniforms for teams like the Indiana Pacers have been changed to “more accurately represent” what the teams actually wear. 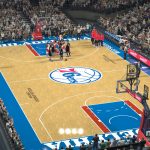 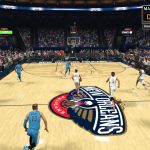 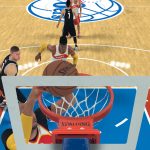 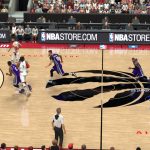 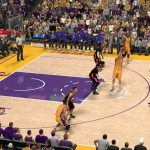 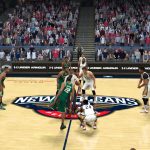 You can check out the rest of the patch’s fixes in the list below.