Fallout 4‘s mod program was supposed to launch on PlayStation 4 in June (which was stated back in May, Tweet below), but that never happened for reasons that publisher Bethesda has never really fully explained. In a recent interview with Metro, marketing executive Pete Hines was asked if he could explain the delay, but he politely declined.

#Fallout4Mods for PS4 are still on track for next month

Instead, he said, “All I can say is that [the Fallout 4 PS4 mod program is] undergoing an evaluation process and as soon as it’s done, and we have more info, we’re gonna let everyone know.”

The interviewer suggested that Hines’ comment implies that it is really Sony’s fault that things are being held up. Hines, not blaming anyone, said, “We haven’t said. It’s definitely not that we’ve decided not to do it, we absolutely, positively want to get PS4 mods out as fast as humanely possible.” 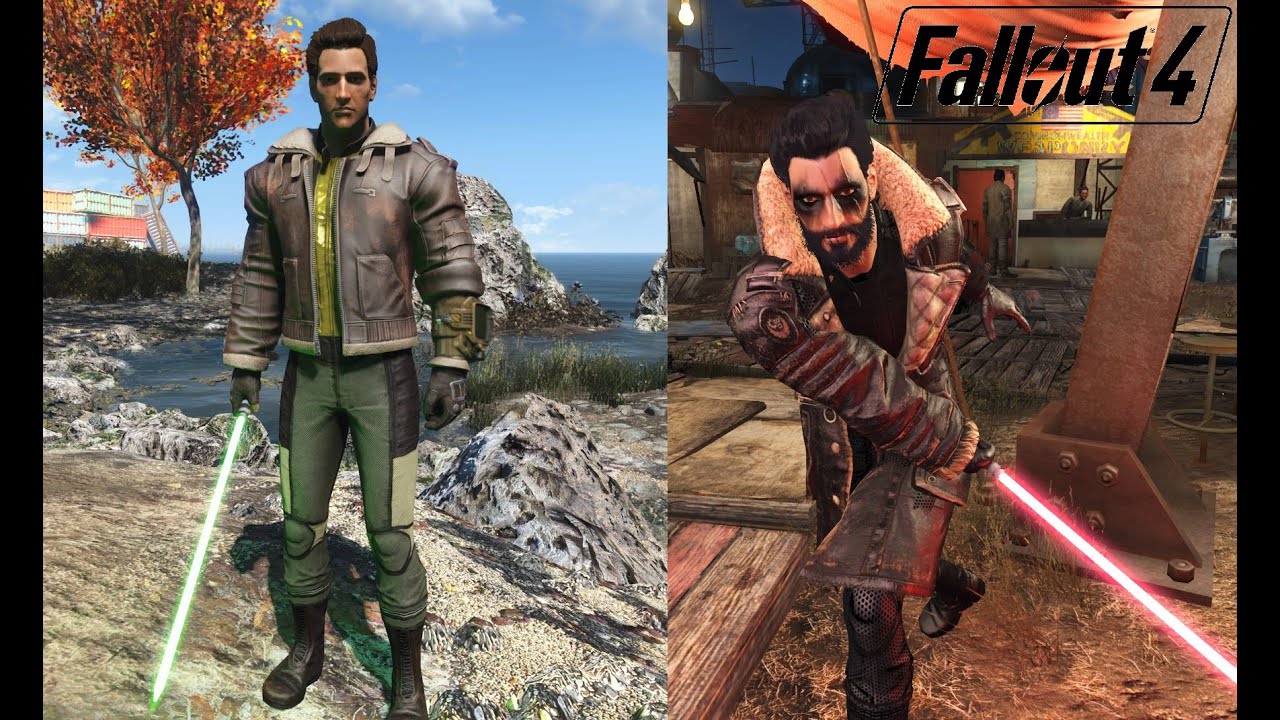 Mods as cool as this!

So keep you eyes out PlayStation fans. Hopefully Bethesda will have the mods out for you soon enough. Stay tuned to Gamer Assault Weekly for more updates as they are released and for all your gaming needs.