Sega has announced the release date for Yakuza 0.

The game was previously expected to release in early 2017, and Sega has revealed that the prequel will be available in North America and in Europe on January 24, 2017. The game will only be available on the PlayStation 4 as a physical and digital release.

Yakuza 0 takes place in 1988 and will provide a closer look at Kazuma Kiryu and Goro Majima. Sega said,

“What lies in a man’s past defines his future, and in this case, we learn a lot about what inspires Kiryu down the paths he takes in the rest of the Yakuza series. Plus, you don’t get to be called ‘Dragon’ without being able to knock a few heads. Combat styles can be hot-swapped during fights for some of the most intense battles in the Yakuza series to date.”

While it has not been formally announced or confirmed a Day One Edition of Yakuza 0 may become available. 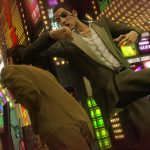 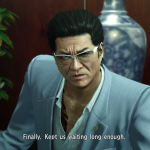 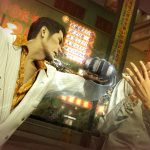 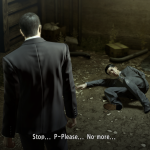 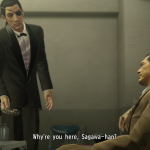 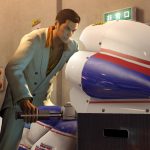