Final Fantasy XV was recently featured in an issue of Famitsu, which published a ton of new screenshots for the game. Thanks to gaming website DualShockers, those screens are now available online and are included below.

The screens show a number of new characters including Ravus Nox Fleuret and Iris Amicitia. 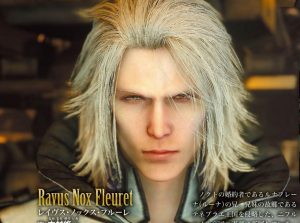 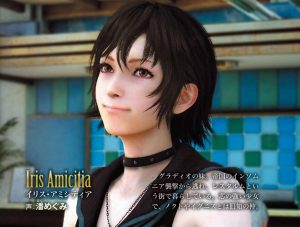 There are also a number of new shots showing Noctis and the rest of his crew in the midst of battle. One such shot shows Noctis being assisted by one of his pals while he pulls off an aerial maneuver. 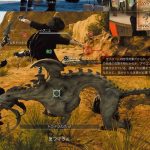 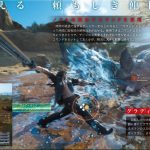 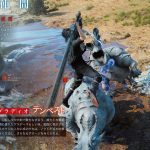 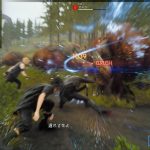 But no collection of Final Fantasy XV screens would be complete without some shots of Noctis and friends cruising around in their car or shopping at local shops and conversing with the local population. 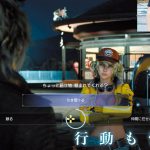 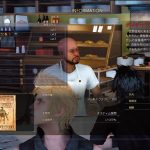 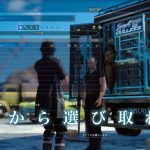 Final Fantasy XV is confirmed to release on September 30th, 2016, and will be available on PlayStation 4 and Xbox One. Square Enix has said its “thinking about a PC version” but it won’t launch at the same time as the console version, if at all. Final Fantasy XIII, along with many other older Final Fantasy’s have released on Steam in the past few years, so there is hope for the PC crowd.