Batman: Return to Arkham, an awaited compilation pack that features remastered versions of Batman: Arkham Asylum and Arkham City for PlayStation 4 and Xbox One, will launch rumoredly in November at the earliest. This is according to multiple sources speaking to Eurogamer.

Return to Arkham was supposed to launch on July 26th, but at the end of June, Warner Bros. Interactive Entertainment confirmed the game was definitely delayed. 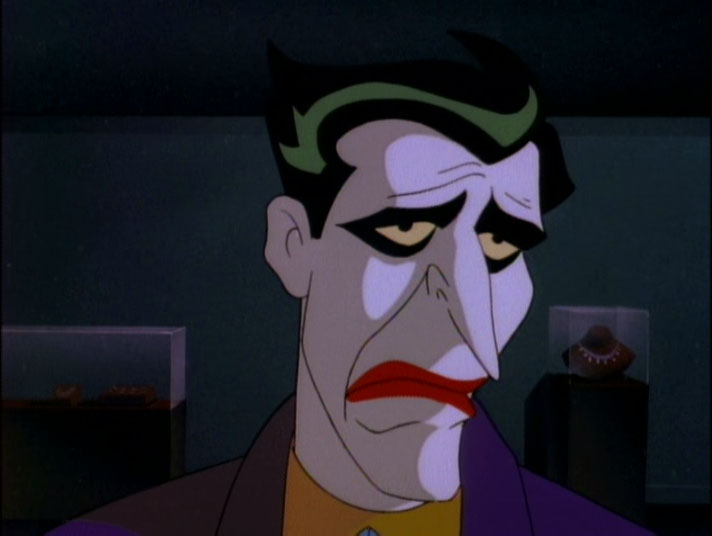 Sources told Eurogamer that Return to Arkham was unfortunately not going according to plan enough to launch on schedule. Developer Virtuous Games was apparently struggling with possibly frame rate issues.

This matches up with what a Warner Bros. representative said last month when announcing the delay. While frame rate problems were not specifically cited, the statement mentioned that the delay was necessary to give the team some more time to “deliver a polished Batman Arkham game experience,” suggesting there were some issues.

“After reviewing the progress of the project, the team at WB Games has decided to delay the release of Batman: Return to Arkham to give the team at Virtuous Games additional time to deliver a polished Batman Arkham game experience.

“We do not have a release date yet and will be sure to communicate that once we are sure the game will be ready. We know this is disappointing news, but we feel the extra time will allow the team to create the best gaming experience for our fans.”