Overwatch game director Jeff Kaplan recently took to the game’s YouTube channel to explain the changes Blizzard has made to Competitive Mode ahead of its reintroduction in a coming patch. During the video, Kaplan discussed the arrival of special golden guns, rewards for high-tier players to show off to their comrades and competitors.

While there is no gameplay advantage to earning these weapons, they certainly look cool and will help the players who have earned them stand out among the nearly 10 million-strong currently playing the game.

Each character will have a golden variant of their gun, and these guns will be rewarded to the top players every season (seasons consist of three-month intervals).

Check out some of the golden guns below, including McCree’s Peacemaker and everyone’s favorite spamming robot, Bastion. 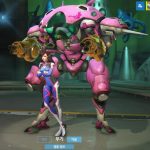 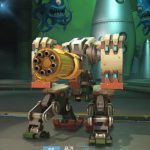 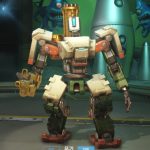 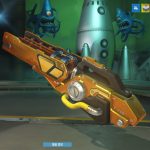 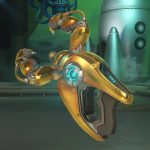 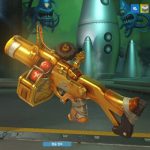 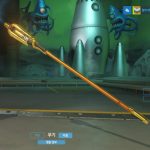 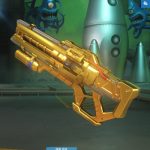 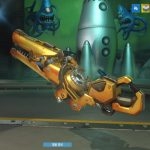 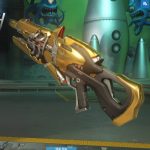 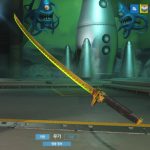 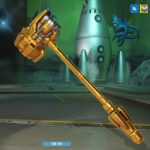 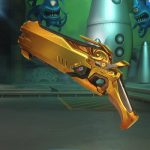 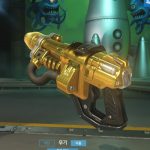 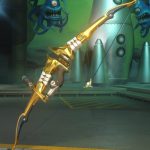 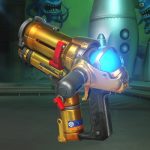 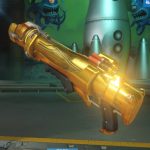 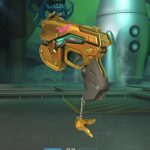 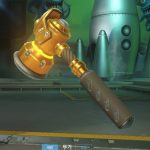 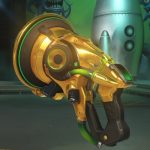 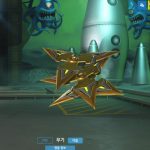 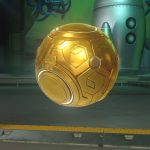 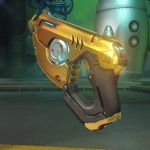 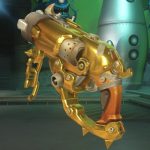 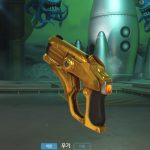