Square Enix has released a plethora of new screenshots for Final Fantasy XV, showing off a rather large range of weapons and attacks, the strange, wild monsters that players will encounter, and the game’s characters in battle.

The weapons featured in the screenshots include a giant shuriken, a greatsword, a regal-looking shield, small daggers, and large spears. Of course, we also get to see protagonist Noctis using magic, like setting things on fire by shooting flames out of his hands..

Outside of battle, we get to see the the gang riding around in their car, gathered around a roaring fire, and maxing relaxing all cool out in a diner. The pictures can be found in the gallery below. 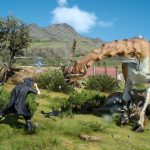 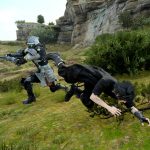 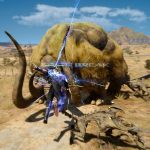 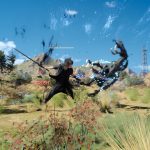 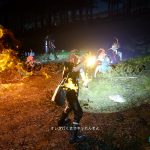 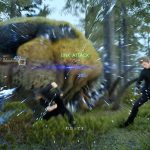 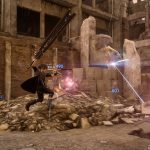 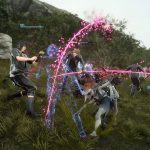 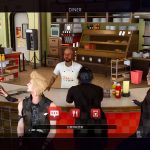 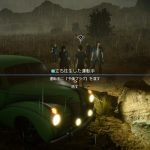 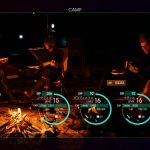 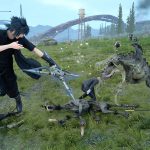 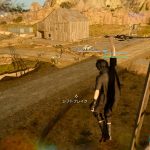 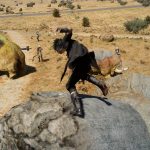 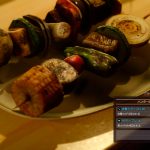 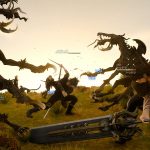 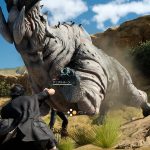 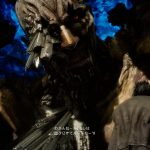 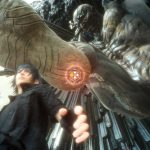 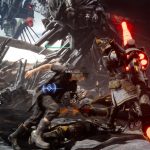 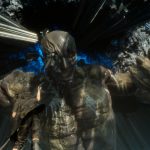 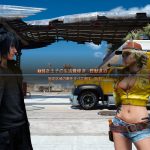 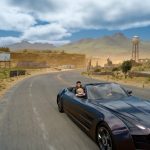 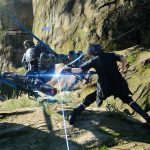 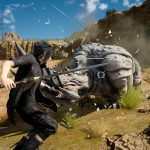 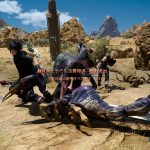 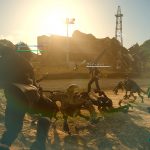 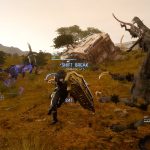 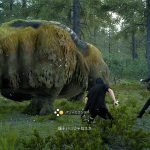 Final Fantasy XV’s release date has been confirmed as September 30th, 2016. It will be available on PlayStation 4 and Xbox One. There has been no official announcement of a PC version as of yet.