Hi-Rez Studios, this week, has detailed the new 3.8 update for Smite and the brand new character it brings with it. Susano, the God of the Summer Storm, becomes the third character from the Japanese pantheon added to the game.

As you can see, his skills allow him to build up movement speed based on the number of abilities he has on cooldown. This works well as both an offensive and defensive buff. Using all of your abilities will enable you to get away from or chase down an enemy more quickly so you can finish them off with a basic attack.

As for what some of his abilities do, Wind Siphon will do damage in a cone shape in front of Susano and pulls anyone in the middle of it toward him. Another of his moves is Jet Stream, which creates a whirlwind that does damage, and by activating it a second time, he can teleport to the whirlwind’s location. Making this even more useful, if the initial damage hits an enemy, the whirlwind travels with them, letting you teleport to their location to add extra melee attacks.

Storm Kata is perhaps the most complicated of his basic abilities; it performs three moves quickly in a row, doing damage in a cone, then in a circle, and then finally dashing forward (which adds no damage). His ultimate, Typoon, creates a hurricane at his location, pulling enemies in and growing in size. Activating it again moves the storm in whichever direction he’s facing, dealing damage and knocking up enemies.

There are also some new skins that are included in update 3.8 for Smite, including masteries for Raijin. Other characters get new, original skins, including the very excellent Riftshaker, Janus, and Jagrar. You can see images of these in the gallery below. 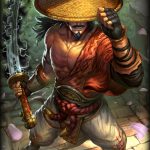 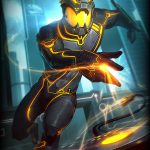 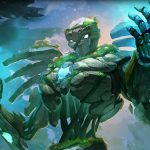 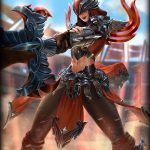 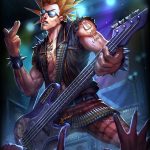 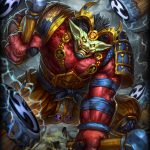 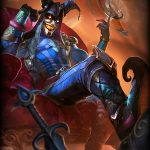 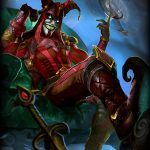 Balance changes are being made to items, characters, and the Conquest map as well. For the full patch notes, head over to Smite’s website. Stay Tuned to Gamer Assault Weekly for all of your gaming needs.