The Pokémon Go beta started in the US yesterday, and if you haven’t already, you can sign up right here. If you don’t get into the beta, that is ok, many people won’t, but take solace in some of the screenshots of the mobile Pokémon game right here. Also watch the trailer below again, it’s still a very powerful trailer.

The screenshots feature everything from avatar customization, items, the map view, battles, and evolution. Additionally, they show what encounters with Pokémon in the wild and in-app purchases will look like. You can view it all for yourself in the images below. 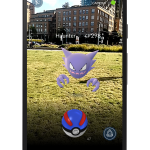 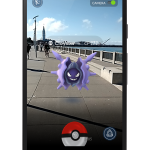 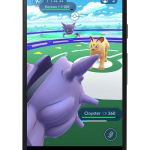 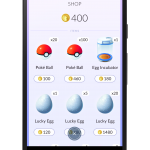 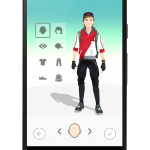 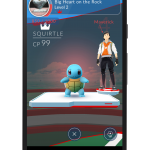 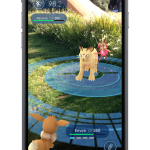 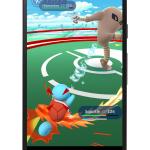 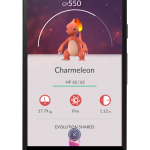 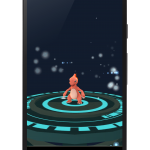 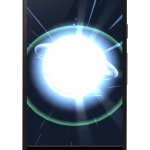 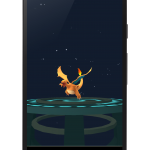 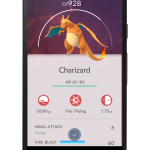 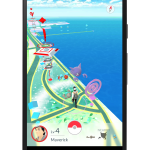 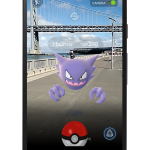 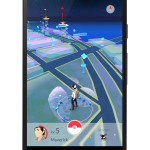 The Pokémon Company shared some information on what players can expect from Pokémon Go. There’ll be “more than a hundred” different Pokémon to catch, and while you’re walking around in the day-to-day real world, your phone will give you a little vibrating notification if a Pokémon is nearby. You’ll then be able to catch the Pokémon using your phone’s touch screen to throw a ball at it.

The battle mechanics were also detailed:

“Players can battle using the Pokémon they’ve caught to gain control of a Gym. By using their own Pokémon’s attacks and dodging incoming attacks by swiping left and right on the screen, Pokémon Go players can defeat the defending Pokémon to reduce the Gym’s Prestige.”

Gyms are player-controlled and player-defended. However, you can defeat them by lowering its Prestige to zero. Once you gain control of it yourself, you’re then able to assign your own Pokémon to defend it.

Pokémon Go is set for release on iOS and Android devices this year. It’s a free game, though you will be able to spend real money to buy in-game currency which will be then be spent on items. Stay Tuned to Gamer Assault Weekly for more updates as they are released and for all your gaming needs.