Nintendo has announced today that a Super Mario mashup pack will be coming to Minecraft WiiU, giving Mario items to the survival-craft game. The mashup pack include pre rendered mario themed worlds, music, and skins that will all be available on May 17th.

The mashup pack will be given through a free game update. It will also be available on the Minecraft Wii U game disc when it launches June 17th. The pricing will be at $30.
“Both the Super Mario franchise and Minecraft embrace the magic of exploration and discovery,” Nintendo VP of publisher and developer relations Steve Singer stated. “Players will have a great time adventuring and creating in this free game update that embraces the unique and memorable elements of both franchises.”

The skins are what you’d expect for such a mashup. 40 skins based on the lovable and iconic characters of the Super Mario franchise from Mario, Luigi, and Princess Peach to bad guys such as Bowser and Kamek.

“All the world and item textures in the game will also be redone, providing players the opportunity to create their own Super Mario-themed locations within the world of Minecraft. While building, players will even enjoy listening to the smooth sounds of 15 pieces of music from Super Mario 64. Builders of all ages will love crafting massive new worlds using building blocks inspired by a series as accessible and recognizable as Super Mario.” 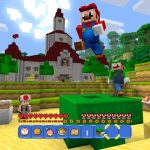 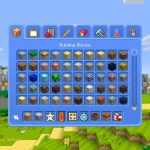 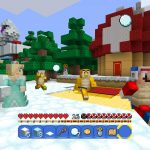 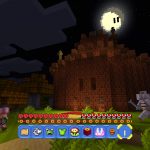 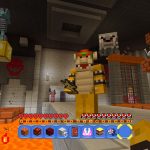 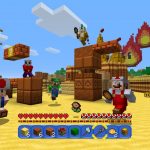 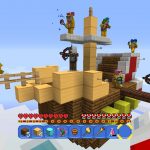 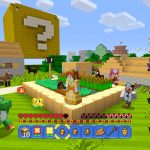 There was no word on this mashup pack coming to any other platform, which could be expected considering Halo content was exclusive content only for Xbox consoles. The mashup pack is impressive and Mario fans who play Minecraft will be very pleased with the content.