Sources familiar with the project suggest the sequel is in development for PlayStation 4, Xbox One, and PC, and will release in March 2017. 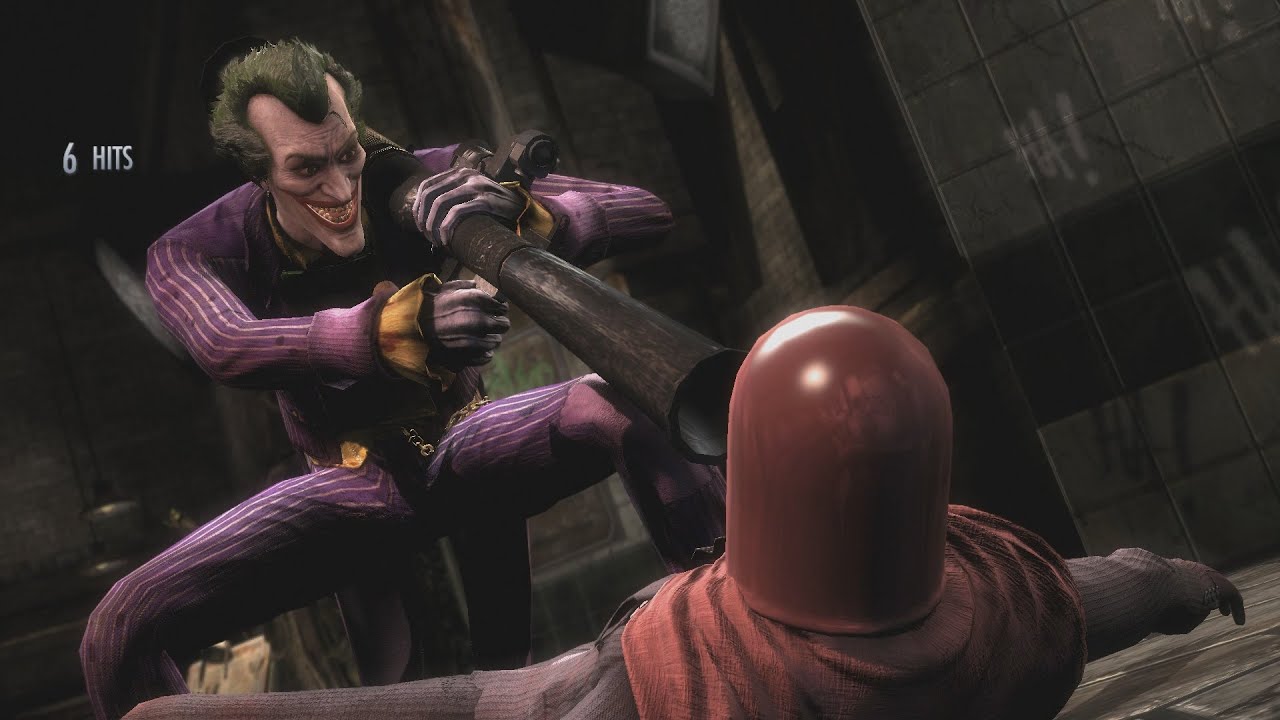 NetherRealm Studios (of Mortal Kombat fame) developed the first Injustice, which released in April 2013 for PS3, Xbox 360, and PC. It takes place in an alternate DC universe where the Joker has unleashed a nuclear bomb on Metropolis and tricks Superman into killing Lois Lane and his own son. Superman then declares himself High Councillor of a World Government and begins a dictatorship. Batman leads a group made up of DC heroes and villains in an attempt to take Superman down.

The first game sold over 1.4 million units according to VGChartz, and also spawned a successful and critically acclaimed comic series.

NetherRealm and Warner Bros. Interactive Entertainment have not yet confirmed the existence of Injustice 2, but the report suggests the game will be revealed later this year. Gamer Assault Weekly will have it covered when and if it does.