Call of Duty: Black Ops III expansion Eclipse has already been released on Playstation 4, and Treyarch announced today that it will also be dropping on Xbox One and PC on May 19. As usual, the DLC will close $15, or comes with the season pass for $50. 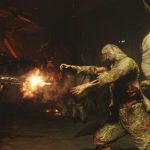 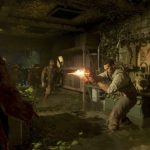 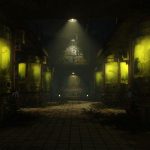 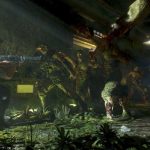 This expansion features four news multiplayer maps, one being a rehash of Call of Duty: World at War‘s Bonzai, now called Verge. The other three are Spire, Rift and Knockout. Also with the DLC comes a new expansion into Zombie mode, called Zetsubou No Shima, which will dig deeper into the Origins story set by previous games. Two other expansions will follow, but so far no release dates have been set.

Due to Sony’s time exclusive deal with Activision, Playstation 4 will always be the first to get the up coming DLC, a deal which seems to have pushed forward into Call of Duty: Infinite Warfare. All DLC for both games will come to Playstation 4 thirty days before Xbox One and PC.