With just 16 days left in its Kickstarter campaign, the developers of The Wild Eight, 8 Points, released a pre-alpha demo that shows off many of the mechanics of the game. Developers hope that this will give the game the last push it needs to reach its goal of $50,000. 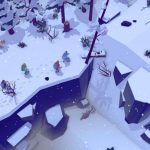 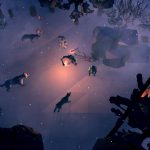 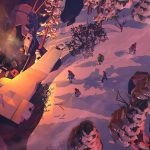 The co-op survival games lets players experience a little of what the game’s mechanics will be like, like using bonfires for heat and cooking. The demo itself does not include multiplayer, but can be downloaded for your PC off their Kickstarter page here.