Deep Silver, publisher of the Saints Row and Dead Island franchises, has teased that a “major announcement” will the forthcoming from the company at this year’s E3.

While other major publishers like Activision and Electronic Arts are foregoing E3 2016, Kundratitz stated his commitment to the show, saying “We are not going to be absent and [E3 2016 is where] we will make our next major announcement.”

Kundratitz didn’t provide any details or hints as to what the announcement could be, but a new entry in the Saints Row franchise could be a possibility. The last numbered title in the series, Saints Row IV, came out in 2013. 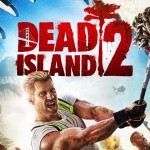 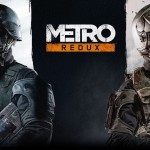 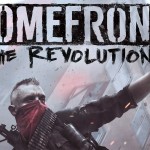 We could also be due for an update on Dead Island 2, development of which was recently taken over by Sumo Digital after Deep Silver parted ways with Yager last year.

The Metro series has also been dark since 2013 (not including the re-release package Metro: Redux), and Deep Silver surely has plans for 4A’s post-apocalyptic shooter franchise given the high sales of both Last Light and the Redux collection.

Deep Silver also publishes the Homefront franchise. Homefront: The Revolution, which is developed by Deep Silver Dambusters, will release on May 17.

And thats just what we know about or seems obvious. Could we also be treated to an entirely new IP? Let us know in the comments and join us for our full coverage of E3 2016 when it commences this June.