New alternate character costumes have been found by fans who have searched through Street Fighter V’s big update.

User galvenize on NeoGAF found the costumes and grouped them together. As seen below, Ken recieves a shorter haircut, while R. Mika gets a feathered outfit that this writer can only describe as “loud and proud.” Even Zangief gets a costume change that looks similar to Macho Man Randy Savage. 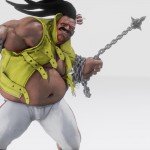 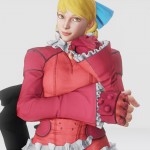 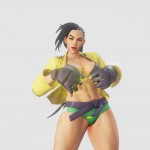 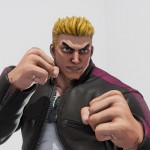 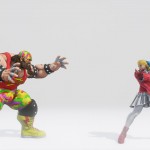 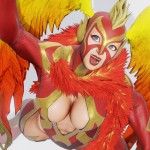 The March update for Street Fighter V will be releasing in two parts. The first was released on March 28th which added Trials, a Challenge Mode, a rematch option for online play, and a few bugs fixes.

The second part of the March update will be coming on March 30th, adding an in-game shop, as well as the new fighter Alex joining the roster. Alex will be available through a free trial until the game’s in-game currency, Zenny, is added, which is has not yet.