NCSoft has announced some impressive stats for their new MMO Blade & Soul.

According to the company the game has now surpassed 2 million players. This number includes players in the United States and in Europe. The game is free to play and launched on January 19 and reached 1 million players within the first week. 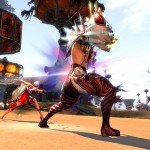 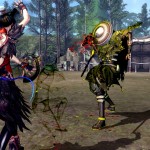 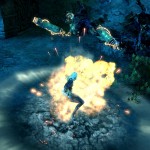 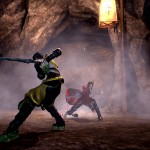 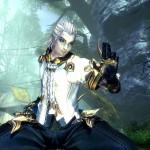 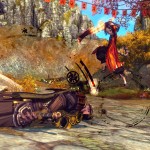