Deep Silver has dropped a lot of news regarding their upcoming game Homefront: The Revolution.

First, the game will be receiving a new co-op mode called Resistance. It offers up to four-player play where you and friends head off against the KPA military force in Philadelphia. According to Deep Silver Resistance is a “thrilling narrative-driven” game mode that includes 12 missions.  In total the game is expected to have 20 missions that will come free the first year. Aside from Resistance Mode the game will include a single player campaign that is estimated to include up to 30 hours of gameplay.

Players will be able to check out Resistance mode during the Xbox One closed beta period which will take place starting February 11 through February 14. Access to the closed beta was given out last year via special tokens. However, if you have registered via the Homefront: The Revolution website you have a chance to be invited to a different beta which begins January 29 and runs through February 5, however it is not guaranteed that you will have access. Take a look into the new Resistance mode in the trailer below.

Additionally, Deep Silver has announced the pre-order bonuses you will receive called the “Revolutionary Spirit” pack. The pack includes weapons like the Marksman Rifle and Sniper Scope as well as skins including the Red Skull motorbike skin and the Golden pistol skin. Take a cloer look at the pre-order bonuses in the image below.

Homefront: The Revolution is scheduled to release on May 17 for the Xbox One, PlayStation 4 and PC. Additionally, Mac and Linux versions of the game will be available at a later date, however a specific release date has yet to be announced.  Take a look into the game in the gallery below. 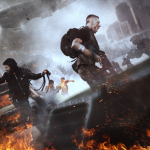 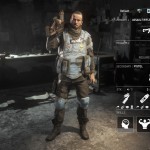 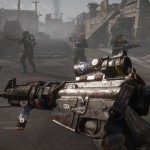 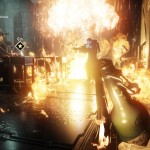 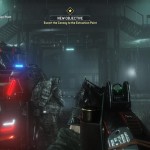 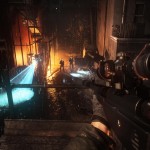 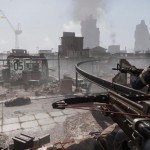