A new game developed by Oxeye and published by Mojang have announced the release date for their new game Cobalt.

The game is a side-scroller that will be available on February 2 on Xbox 360, Xbox One and Steam. It’s priced at $20 and will be available as a digital download. The game was originally expected to release in October of 2015 after having been announced in 2011, but due to some delays due to bugs the release was pushed into 2016.

Lastly, Mojang announced that those who purchased the Cobalt alpha will receive the full game on Steam for free via their Mojang accounts.

Currently, the game has not been announced for PlayStation. Take a look at the game in the images below. 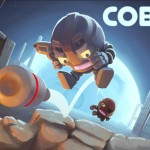 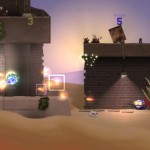 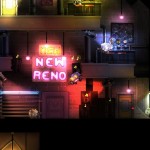 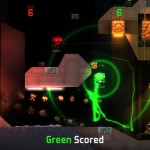 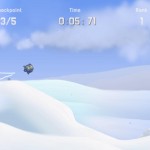