At PSX 2015, Epic, the developers that brought you Gears of War, announced that its upcoming MOBA (Multiplayer Online Battle Arena) Paragon is coming to PlayStation 4.

Paragon will put players in the fight with explosive action and direct third-person control.The trailer reveals different types of fighters with a different skill set from stealth to “magic” to berserker.

Paragon will be in early access on PlayStation 4 and PC in Spring 2016. Stay Tuned here at Gamer Assault Weekly for updates on Paragon and for all your gaming needs. 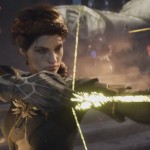 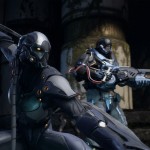 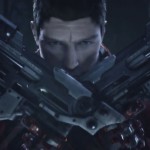 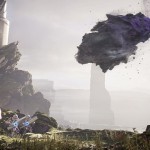 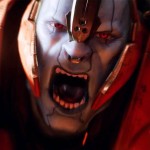