Video game legends, Activision, has paired up with fast food giant, Carl’s Jr., to bring you a new reason to spend a little time eating out. As most of us have been playing the Call of Duty series since the days of at least Call of Duty 4, you know the value of having something in-game that not every player has. Whether it’s a limited weapon skin, weapon card, or even some sort of character customization; you feel better inside knowing that you have what the other kids on the playground don’t have.

All you’ll have to do is visit your nearest Carl’s Jr. and purchase the “Care Package Combo”, a Tex Mex Thickburger, fries, and a drink; or purchase yourself a large beverage. (If you’re a vegetarian, enjoy your soda…) Simply peel the game piece from the cup and enter that on their promotional website to see if you have won. Prizes as of right now include the “take out” in-game weapon skins, limited edition calling cards, and reticles, as well as copies of the game. The Grand Prize for this promotion is cerainly something worth bragging to your friends about. You get to visit the Treyarch Studios’ offices in California. Good luck not overloading your phone with pictures. Visit here for some details on the sweepstakes.

Activision and Carl’s Jr. have also launched their newest commercial, which includes Florida Actress-Model, Charlottee McKinney, Don’t know who she is? Check out her instagram. The commercial shows off both the in-game weapon skin and how much your stomach as met it’s match with the Tex Mex Thichburger. You can view both the commercial, and some of the prizes below. 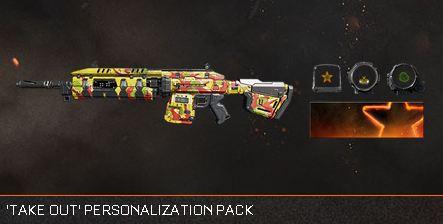 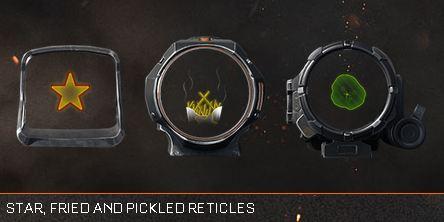 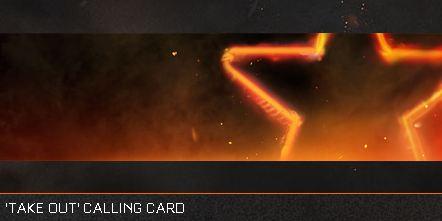 Call of Duty: Black Ops III will be released on November 6th for Xbox 360, Xbox One, PlayStation 3, PlayStation 4, and PC.