Today Firma Studios released new DLC for their fun platformer Chariot. The DLC is currently available for the Xbox One only. While the game is available on PC, PlayStation 3, PlayStation 4, and Wii U a release date for these platforms has yet to be announced.

The new DLC is titled the Royal Gadget Pack and adds a slew of new content to the game. Included in the DLC is a new playable character known as the Shopkeeper, new gadgets are introduced including a Warp Beacon and Shield Bubble, and 10 challenging achievements for you achievement hunters out there. Additionally the DLC adds the Skeleton Merchant that you can play as.

The Royal Gadget Pack is priced at only $2.50. You can see the full contents of the DLC below along with some screenshots. 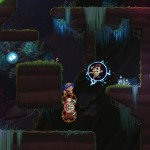 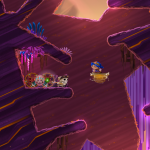 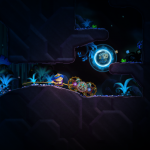 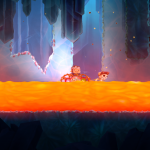 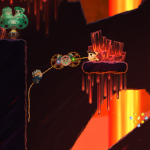