Niantic, Nintendo, and The Pokemon have announced that Pokemon Go, a free-to-play app, will be coming out in 2016 for Apple and android devices.

Pokemon will be visibly caught, trained, and battled against each other in the real world by using the location data on your respective smartphone. Pokemon Go will also feature Pokemon Go Plus, a special device similar to a smart watch that players can wear and use to be notified of Pokemon in their area. The device can also be used to catch Pokemon and connects to your smartphone via bluetooth connection. 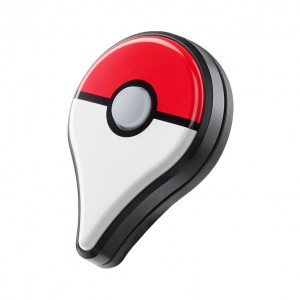 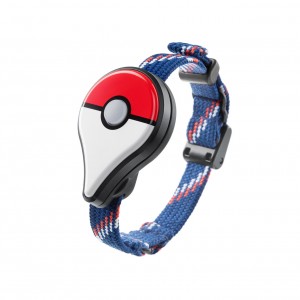 The game will be available in 2016 as a free-to-play game in the App Store and Google Play.