The PlayStation France site has announced that Rainbow Mika aka R. Mika, will be a playable character in Street Fighter V.

Originally only appearing in one game, Street Fighter Alpha 3, she has finally been brought back and there has been much rejoicing. It’s great to see Capcom acknowledge a fan favourite, but it will be interesting to see what they do with her. R. Mika was more of a low tier character in SFA3, so you can bet she’ll be tweaked to make her a more viable choice. Besides some new moves, her tag team partner (she is a wrestler themed fighter after all) Yamato Nadeshiko will be thrown into the mix as a V-Trigger special move.

When you call Nadeshiko in, she’ll fly onto the screen, grab the contender who is not Mika and finish things off with a frontal dropkick, reverse dropkick or a body splash. Each of these can be chained into combos from Mika herself as well, introducing interesting possibilities.

Mika’s other V-Trigger showcases her skills as an MC. Mic Performance sees her whip out a microphone and give a powerful, resounding monologue to the audience like wrestlers are so often prone to doing. It’s time sensitive, so the longer the buttons are held, the more powerful the monologue will become. It’s sort of like a deflection or a parry, glancing off one blow, and can be canceled out of at any time resulting in Mika hurling the mic at the lad or lady opposite her.

I’m really feeling the Alpha love with Birdie, Charlie Nash and now Mika in the fray.

Are you excited for Street Fighter V? Any characters in particular you’d love to see added to the roster? Let us know! 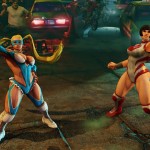 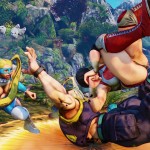 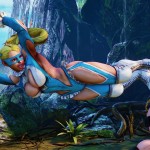 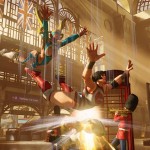 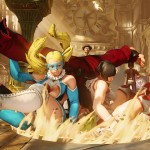 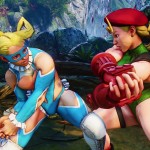 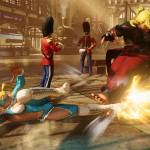 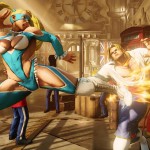 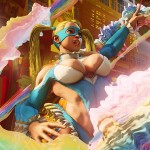 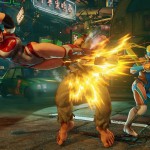