Today during the Microsoft press conference at Gamescom, a new trailer for Dark Souls III was revealed.

The new trailer takes players into some beautiful, dark environments as the player slices through the enemies with a quick whip of the blade. The trailer also gives us a brief look into one of the bosses which are notoriously difficult to defeat. Hopefully players are up for the challenge in this new and final iteration of the franchise.

Take a look into the stunning game in the screenshots and trailer below. 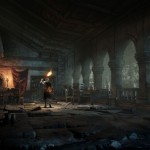 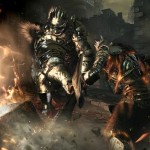 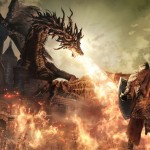 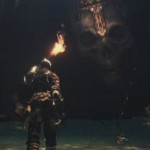 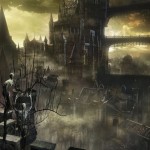