As if you weren’t already addicted to the adorable pint sized Nintendo figurines, they have announced a new larger version of the Amiibo. 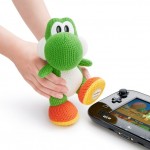 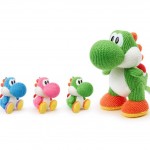 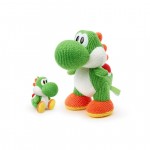 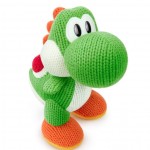