In quite possibly the best crossover ever, all eight Left 4 Dead characters are now available as free downloadable content to PC players of Zombie Army Trilogy. With this new addition, the game now boasts an engorged roster of sixteen playable characters. If you are curious as to how the Left 4 Dead universe collided with the World War 2 era shooter, players can also pick up a free comic on Steam explaining what led to the characters joining forces. 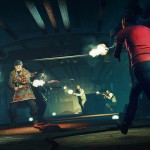 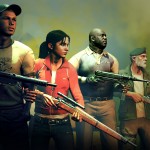 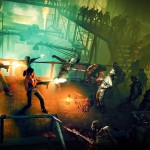 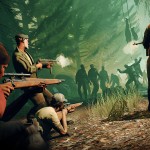 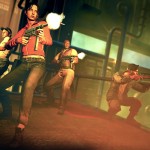 Curious about the game but not feeling the $40 price point, good news, the game is on sale right now for 66% off! You better act fast though, the sale started yesterday and ends Monday, August 24th. Check out the trailer below and get hyped for some good old fashioned Nazi Zombie killing. Currently there is no word on a possible console update with the Left 4 Dead characters, but I hope it happens.