For fans of fighter-type games, you already know Street Fighter V is coming out. You, probably, already saw that they announced that USA Champion Ken Masters was back in the mix as well, but during this year’s competitive gaming event Evolution Championship Series, the people at Capcom announced a brand new character. Watch his trailer below.

His name is Necalli. Necalli’s fighting style is all-new (but has a slight resemblance to Blanka) and includes attacks like pulverizing players to/in the ground, slashing at enemies with his hands and killer claws, and a V-Trigger move that transforms his appearance fiercely. His V-Trigger turns his long dreaded locks of hair into a free-flowing, gravity-defying, glowing red.

Street Fighter V launches in March 2016 for the PlayStation 4 and PC. Capcom also recently detailed the upcoming SFV beta, which is set to begin on July 23 at 6 PM PT on PlayStation 4. 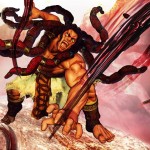 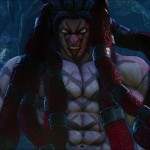 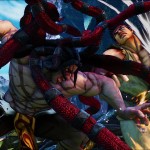 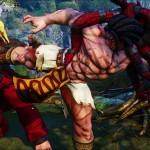 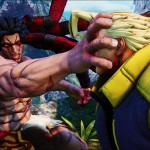 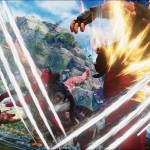 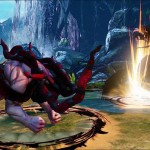 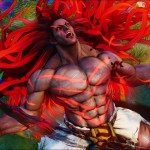 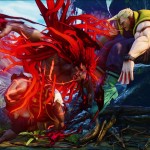 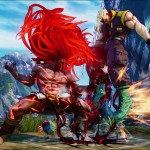 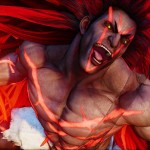 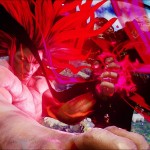 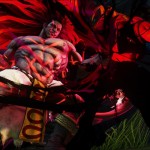