Someone has discovered an incredibly rare SNES-CD prototype.

The SNES-CD came about with a partnership between Nintendo and Sony. In 1991, Sony arrived at the Consumer Electronics Show and showed off their brand new Nintendo system only to find out via another announcement at the show that Nintendo was ditching them and going with Phillips. As you can imagine, Sony was incredibly embarrassed, and as you can guess, not long after that the PlayStation console was born. 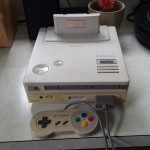 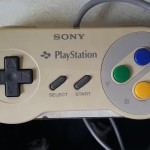 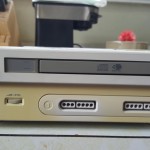 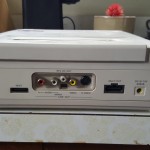 There have been a few other prototypes that have been found and photographed – all with different design features – but this is the first time we’ve seen what the final version looked like. It is very possible that this SNES-CD is the only one in existence.

The console was found by Reddit user Dnldbld who says the console belongs to his father who had ties to a former Sony executive. As of right now he has not found the power cable to be able to power it on.