A new DLC pack is now available for Project CARS.

The new DLC, which is the biggest expansion yet for the racing-sim, adds Ruapuna Park, R18 e-Tron Quattro, Audi R8 LMP900 and Audi 90 IMSA GTO.

Ruapana Park is permanent two mile long racing circuit in Christchurch, New Zealand. In Project CARS, the circuit features a total of five different layout variations. The R18 e-Tron Quattro features the hybrid version of Audi’s dominant LMP1 machine that took the overall victory at the 24 Hours of Le Mans last year. The R8 LMP900 is Audi’s LMP1 machine that had an incredibly dominant run during the turn the turn of the century and the 90 IMSA GTO is a powerful beast that was used in the IMSA GTO series in ’89. 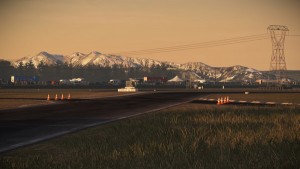 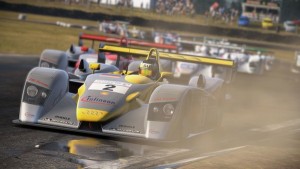 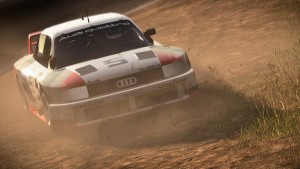 This DLC pack is available now on Steam for $5.49 and is also available for download on the PlayStation 4 and Xbox One.

Also available today is a free car for everyone who owns the game: the Audi A1 Quattro.