Sony has announced that the 20th Anniversary PlayStation DualShock 4 controller will be receiving it’s own stand alone release.

The controller came previously came bundled with the 20th Anniversary PlayStation 4 console but Sony confirmed that the controller will be available to purchase as a separate accessory in Europe this September. No word on a North American release has been mentioned, however, according to the listing on Amazon  suggests it will be available in the US at some point soon. 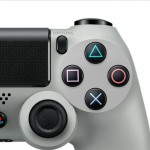 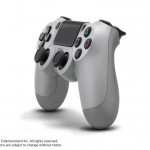 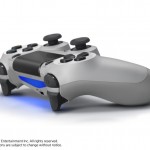 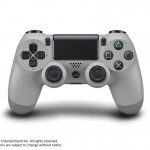 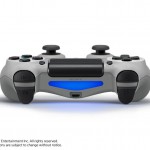 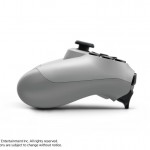 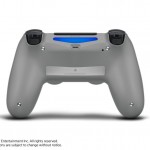