EA’s popular sports game FIFA has finally made the decision to add female players to the game.

In it’s announcement FIFA 16 will be offering the ability to play as a women only team. The game will include 12 women’s teams including, Brazin, China, Australia, Canada, France, Germany, England, Mexico, Italy, Sweden, Spain, and the USA. These teams will be able to play against other women’s teams and will not be able to play against men’s teams. This is aimed at keeping the game “authentic” to real world sports.

The inclusion of women in the game has added more to the game itself including hair physics, different body types and new animations. Get a look into these new teams in the trailer and screenshots below.

FIFA 16 is scheduled to release in September and will be available for PC, Xbox One, Xbox 360, PlayStation 3, and PlayStation 4. 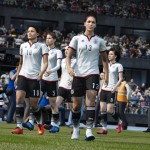 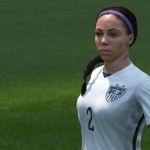 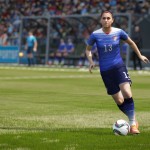 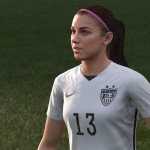