Firaxis Games and 2K has announced the first expansion for Civilization: Beyond Earth. The expansion is titled Rising Tide and adds an array of new content.

Rising Tide takes the game to the ocean where players are able to colonize the sea and enter in new aquatic gameplay. The game also includes new factions the Al Falah which is described as “a group of nomad explorers descended from wealthy and resilient Middle Eastern states.”  Additionally, the expansion adds new biomes including the Primordial world which is described as an “untamed biome rife with volcanic activity and indicative of a chaotic landscape still forming in the new world.”

“It’s not just moving things out to the water; it’s not just blue terrain. We really changed some of the very fundamental ways in which you build cities, capture territory, develop, and grow, so that if you play at sea, you have a whole different strategic landscape.”

Rising Tide will be available for $30. Take a look into this new expansion in the gallery below.

Civilization: Beyond Earth is available on PC, Linux, and Mac. 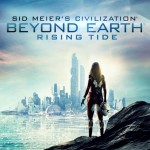 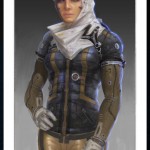 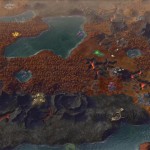 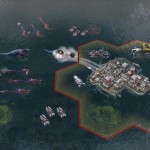 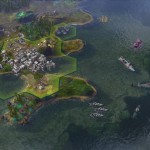