Square Enix has released a new batch of screenshots from Final Fantasy XV that focus on the next title in their flagship franchise’s combat.

There aren’t very many, but players can get a closer look at Noctis battling a few soldiers on a highway and a behemoth meandering through a forested portion of the game’s region Duscae.

For those interested in exploring Duscae, the explorable area in Final Fantasy XV’s upcoming demo, should consider picking up Final Fantasy Type-O HD this March for exclusive access to the Final Fantasy XV: Episode Duscae demo. The demo will allow users to experience combat, try out one of the game’s summons, and meet the female mechanic Cindy.

Final Fantasy XV is currently in development for PlayStation 4 and Xbox One and has no confirmed release date yet. You can check out the screenshots below! 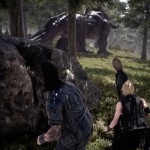 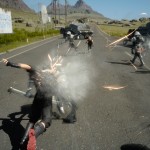 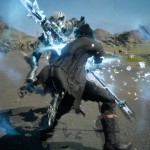 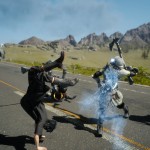 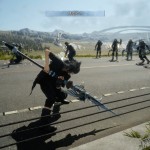 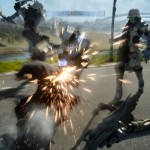 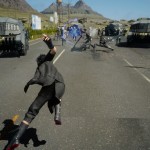