The game follows a secret agent sort of fellow by the name of Kyle Crane, tasked with locating an AWOL military official in a deadly quarantined zone. One of the things that stands to set Dying Light apart from other zombie survival games, like Techland’s own Dead Island, is the parkour. Crane will be able to navigate the intricate layout of the city with ease. Dying Light will also have a prominent night/day cycle that allegedly changes how players will go about traipsing around the city and dealing with enemies.

While only available as a pre-order bonus when it was initially announced, “Be the Zombie” mode has been confirmed as a bit of free content that everyone will be able to enjoy, regardless of when you purchase the game. On the downside, Techland also confirmed that physical copies of the Dying Light in Europe need to be delayed until late February. Physical copies will be available in the U.S. Thankfully, digital versions haven’t been affected and are still planned to release on schedule. 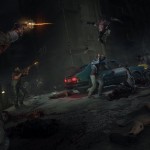 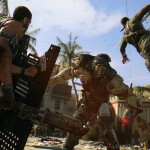 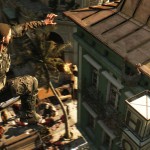 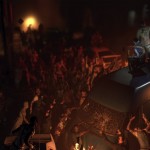 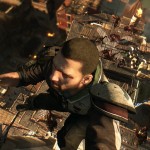