Junichi Masuda, producer of Pokemon Omega Ruby and Alpha Sapphire, is keeping an open mind about the possibility of adding Pokemon to the game figure series Amiibo. Masuda is a Pokemon veteran, having had his hands in the series since the days of the debut titles, Pokemon Red and Blue, back in 1996 on the Game Boy. Masuda told GameSpot that as long as the Amiibo series could add something to Pokemon’s future t would be worth considering adding support.

NFC technology regarding Pokemon is nothing new. Game Freak has already utilized the Wii U’s GamePad for Pokemon Rumble U, a download only game, where select Pokemon figures could be used to create much more powerful versions of their counterparts in-game.

“You might be aware that Pokemon as a brand used NFC for Pokemon Rumble U for the Wii U,” he told GameSpot. “Not in the exact same way as that, but if we can find some really cool way out to use Amiibo with NFC, and add some new type of gameplay, then I think we’d definitely be supportive of using it in the future.”

Amiibo are little plastic figures of some of Nintendo’s most popular characters. The figures are designed to interact with a number of Nintendo games, adding new features, characters, and creating personal versions of the characters with their own sets of levels and powers for customization. For example, when the Link Amiibo will be used in Mario Kart 8 on the Wii U, Link will then be a playable racer in the game.

So far the known games that will make use of the Amiibo figures are as follows:

While the Wii U has a built in NFC chip in the GamePad, the 3DS and 2DS do not have this technology available. In response to this, new models of 3DS and 2DS are being made which will add this NFC chip. The first wave of Amiibo figures will launch November the 28th with the second dropping December the 19th. Check out the figures below! 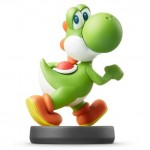 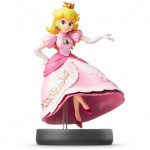 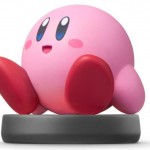 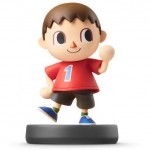 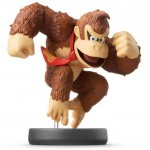 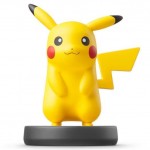 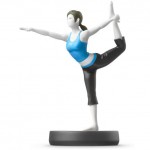 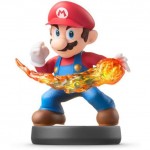 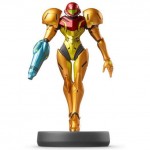 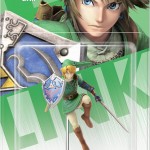 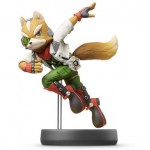 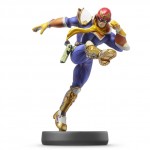 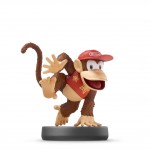 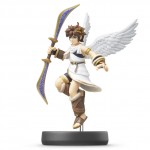 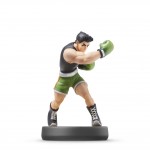 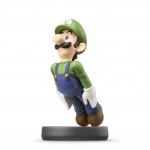 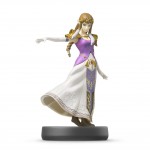