Google has revealed the Nexus Player, its very own TV Console, powered by Android that plays games and movies.

With 8 GB of internal memory, the little microconsole is powered by an Intel Atom quad-core processor with 1.8GHz, 1GB of internal RAM, and an Imagination PowerVR Series 6 graphics engine. It also comes with a custom remote and the console has voice control options.

With a custom operating system called Android TV, the system will have plenty of room for games and movie apps, such as Netflix and Hulu. The game library is massive, cornering the Android game market, although nothing quit built for the size of TV screens.

Google has also built a controller just for games. It is a seperate purchase, selling for $40 and it will feature the usual arrangement of face and shoulder buttons along with dual analogue sticks.

The Nexus Player will cost $99, in North America which will put it on the same lines as other Microsonsoles such as PlayStation TV and Apple TV.

The Nexus Player will arrive November the 3rd, however a UK retail version has not been given a release date or a price. Check out the system below! 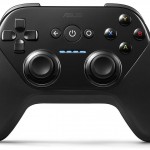 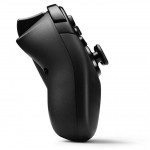 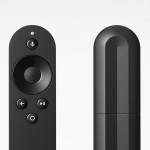 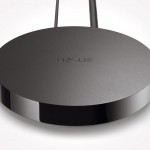 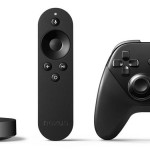