We are back this week with the GAW Streams…! This week Evan will be heading back to work the night shift at Five Nights at Freddy’s, Alex is hosting a community game night on Battlefield 4, and Chris and Vanessa battle it out in some Ultimate Ninja Storm Revolution. See the schedule below and make sure to tune in to the Gamer Assault Weekly Twitch channel. 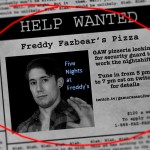 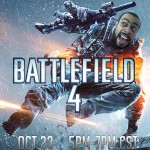 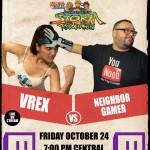